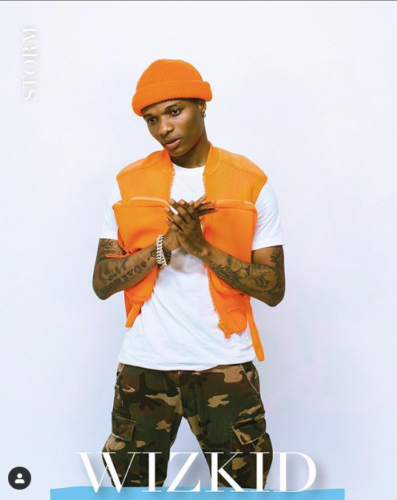 The event which would have international music stars such as French Montana, Ms Banks, Aitch and DaniLeigh would be headlined by the Statboy as he is set to become the star of the music show. This year’s BBC Radio 1Xtra Live music event would be holding at the Birmingham Arena in the United Kingdom. This event would serve as a warm-up to Wizkid’s festival, Starboy Fest, which is set to come up at the O2 Arena in the same United Kingdom in October and fans could catch a glimpse of what to expect from the Starboy when the O2 date finally arrives.

“Wizkid Announced As The Headline Act At This Year’s BBC Radio 1Xtra Live Music Event In The UK”, 5 out of 5 based on 3 ratings.