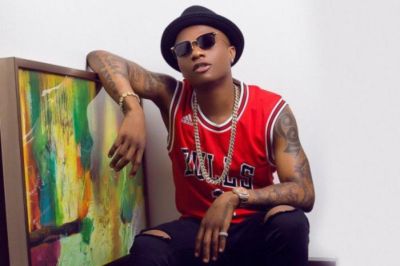 Following the cancellation of most of his end of the year show, which saw Wizkid apologizing to all his Nigerian and Ugandan fans alike, an Ugandan court has however  issued a warrant of arrest to Wizkid. 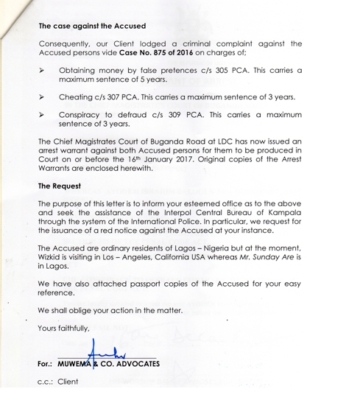 Upon accepting the deal, the organizers is said to have incurred substantial expenses in bookings and re-bookings of flights, hotel, venue, advertisements and promotions for the concert which amounted to a whooping USD300, 000. while over 25,000 people were said to have also purchased their tickets in anticipation of the concert.

Wizkid,  was billed to perform on December 3rd, at Lugogo Cricket Oval in Kampala, but did not show up.
The Magistrate has now  ordered police to produce Wizkid and his manager in the Kampala Court before or on January 16th 2017. On all counts, the pair faces  three years jail term each.