Sensational singer, Wizkid has once again tested his fans with a new release date for his forthcoming album “Made In Lagos”

Wizkid had teased fans with the album for a year but later compensated them with “Soundman the EP” During his Starboy fest last year, the singer had also announced that he would be releasing five albums in 2020 but so fr he has dropped nothing. However, in the late hours of the 30th of June, 2020. Wizkid took to his Instagram page to thank the producers and artistes that worked on his album.

After announcing the names, the “Joro” singer hinted that the highly anticipated album would be released on the 16th of July,2020 with a picture of the stated date. 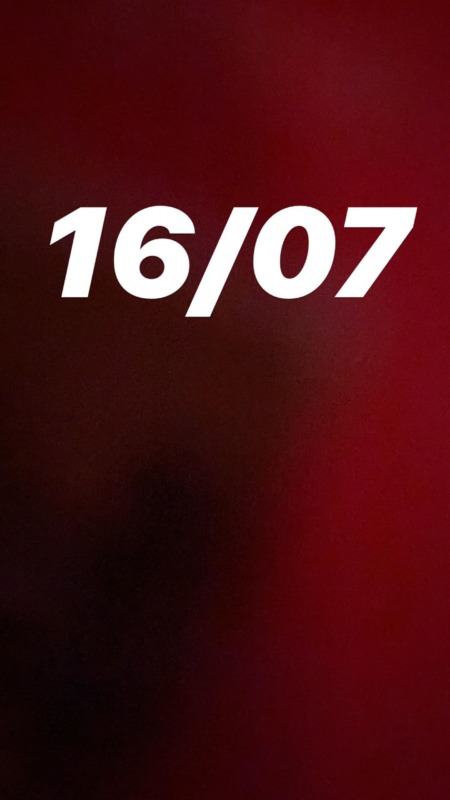 “Wizkid Hints New Release Date For Forthcoming Album “Made In Lagos””, 2 out of 5 based on 8 ratings.