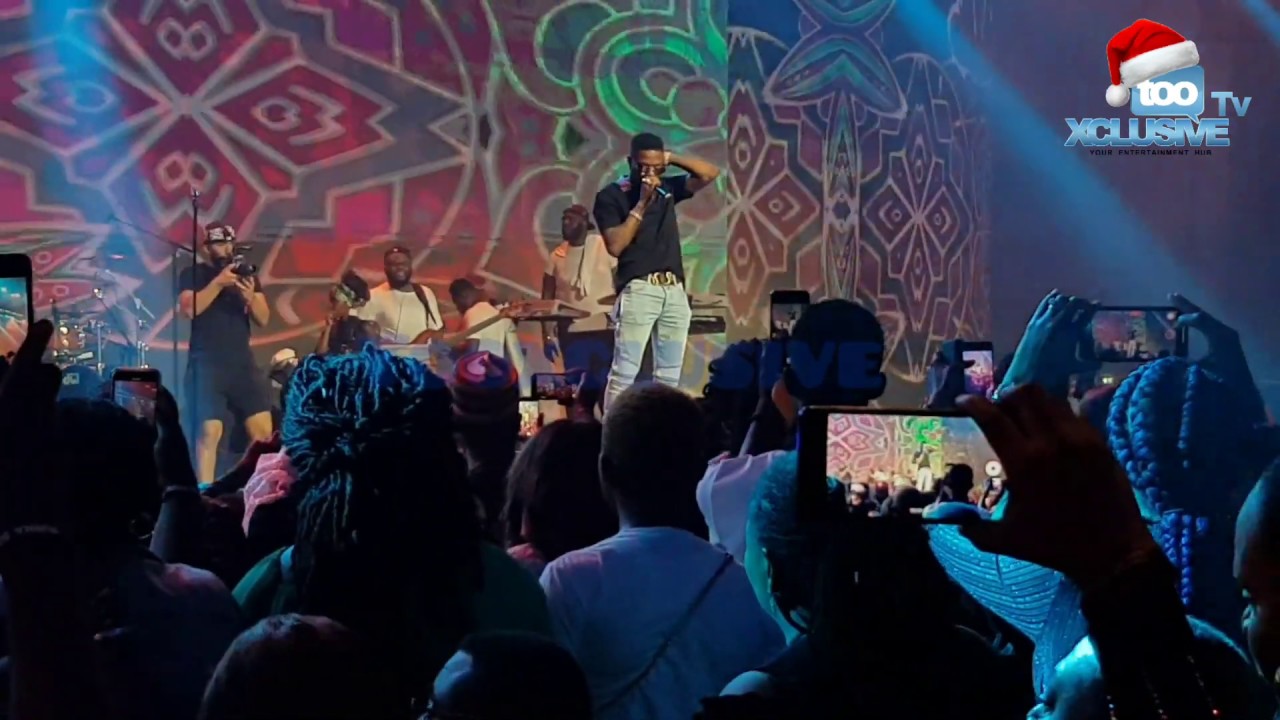 Burna Boy and Wizkid seem to be the closest pals amongst the A-list artistes of the Nigerian music industry at the moment.

Both have been seen severally reciprocating gracing each other’s concerts since the beginning of 2019. After making a presence at each other’s concerts in London some months back, it seems like we would be having a repeat of that too in Lagos. Wizkid was at Burna Boy’s concert yesterday despite making an appearance for a performance in Ilorin and it was a big vibe as the Starboy made his way to the stage delivering classics from his long list of hit records.

“Wizkid Joins Burna Boy On Stage At His Concert In Lagos || Watch Video”, 5 out of 5 based on 21 ratings.