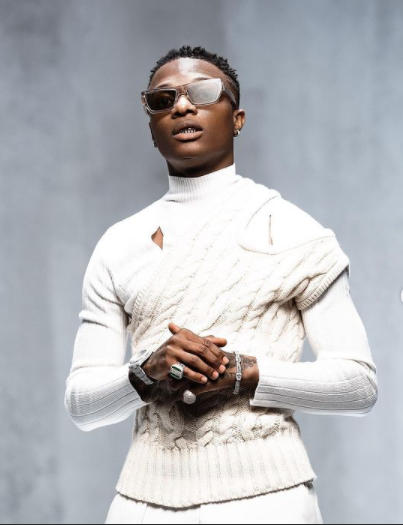 Nigerian Music star, Wizkid has reacted to the death of his colleague and friend, Sound Sultan.

Sound Sultan, 44 died on Sunday morning after battling Angioimmunoblastic T-Cell Lymphoma (Throat cancer). While fans across the world shared their condolences over the sad news, celebrities, took to their social media platforms to share their grief for the affected family.

Reacting to the sad news, Big Wiz took to his IG story to express his sorrow and grief over Sound Sultan’s untimely death. Wizkid mourned his friend’s death by posting a broken heart emoji.  Though he didn’t pen down an emotional message, his pain was still felt because of his close friendship with Sound Sultan.

Wizkid and Sound Sultan have two collaborations together, Kokose and Geshomo also featuring 2Baba, and they were supposed to drop another banger before his death. 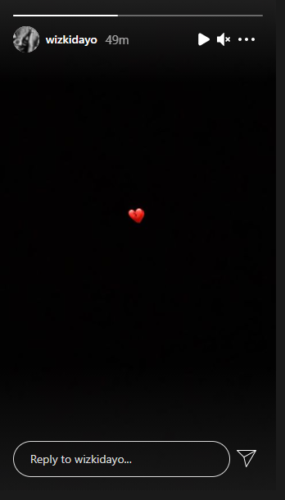