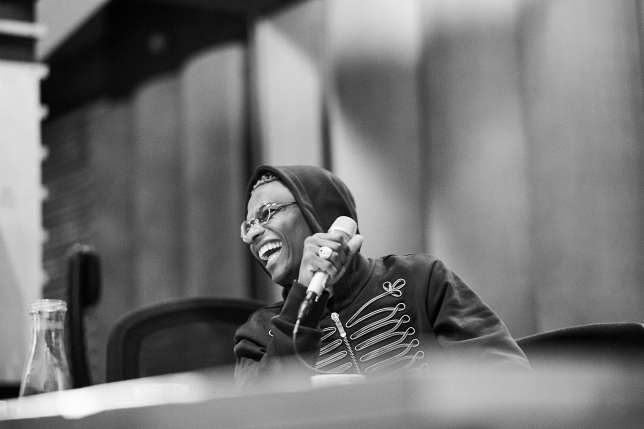 Starboy and ‘Come closer’ crooner, Wizkid, has just revealed he recently featured American stars, TY Dolla Sign and Future on his new song. He made this known via his Twitter handle. 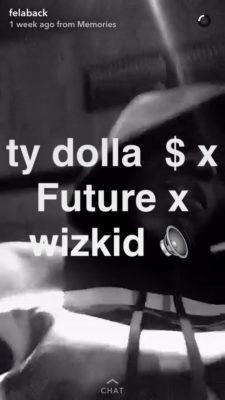 The new collaboration will be added on his forthcoming summer 2017 album “Sounds From The Other Side” which boasts of some international artists and will be released in June 2017.