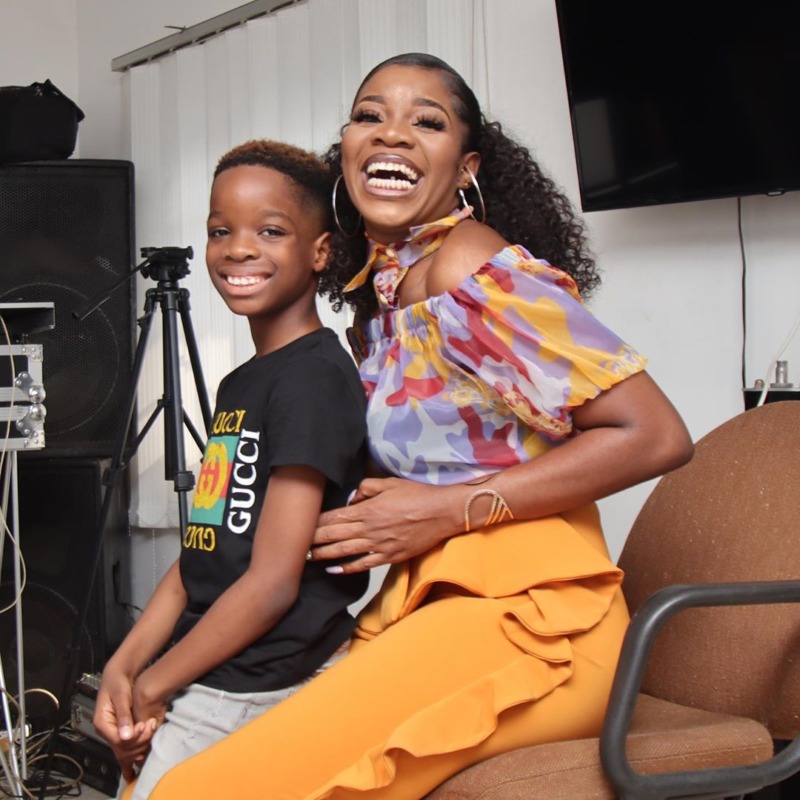 Star boy has replied his first baby mama, Shola Ogudu after she shared a cryptic message on Twitter.

Following Wizkid’s absence at his son’s 10th birthday party again, Shola dropped a heartfelt message on her latest resolve to let Wizkid be. According to Shola, she has tried her best as a mother and a parent to get Wizkid involved in their son’s life.

Shola made it known that she is done and she’s leaving the painful story of her efforts for their son, Tife to tell.

Recall that Tife turned 10 last Saturday. And as a norm in the celebrity business, his parents threw a birthday bash for him. However, things took a different turn when Wizkid didn’t show up. This is the 10th time he had missed Tife’s birthday.

Though his mother showed up and scattered the net with her Shaku shaku steps, it didn’t stop Netizens from Dragging Wizkid when he was spotted hanging out with his third son, Zion via his insta story.

Reacting to Shola’s message, Wizkid dropped a quote for her. 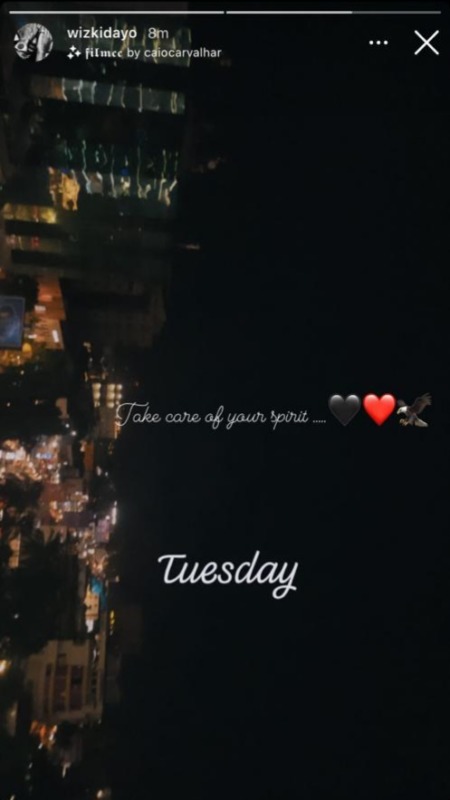 Wizkid will perform at the Jimmy Fallow Tuesday night show on Tuesday, 7th November 2021. In case you are wondering...

A Timeline Of Wizkid’s Made In Lagos Achievements