Wizkid Says He’s Got Another Album Ready For Fans

Sensational singer, Wizkid has teased fans with another album shortly after the release of “Made In Lagos.”

It appears Wizkid is staying true to his promise of releasing 5 albums for his fans in 2020. The singer’s recently released critically acclaimed album “Made In Lagos” is still receiving massive airplay globally with top international celebrities vibing to the project. The project amassed over 100 million streams in just 9 days, debut on the 80th position on the Billboard 200, and is still breaking records.

What is Wizkid really up to? Sighs 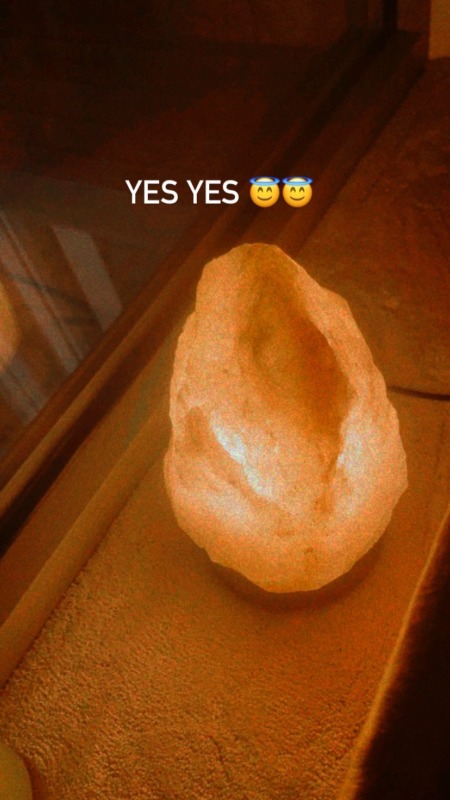 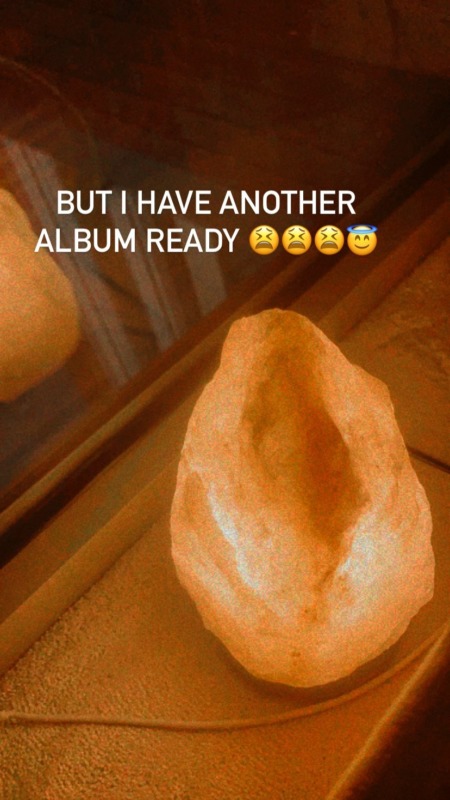 Olaosebikan Olabimpe is a News Writer and Content Creator at Tooxclusive. Her idea of a great day is to be indoors snuggled up with a book and good music. She is also a passionate lover of rap.
Website
Submit your comment
3 total pingbacks on this post
VIDEO OF THE WEEK