“Wizkid Sold His Soul To The Devil, He Is A Wizard”- Victoria Kimani’s Brother Exposes Singer 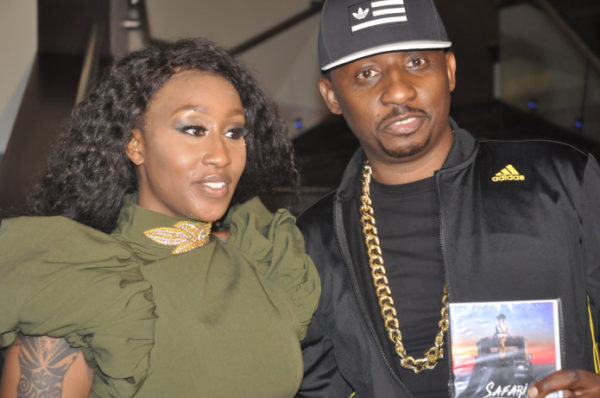 The elder brother to Kenyan sensational singer, Victoria Kimani, Bamboo has made some shocking revelations about Wizkid.

Bamboo who is also a veteran musician in the Kenyan industry made this known in a recent interview. According to him, he almost sold his soul to the devil in the African region and he happens to know one of the members of the cult. He said he met one who initiated his wife before he met her. He further revealed that she was a sorcerer at that time and had not been initiated to the higher levels.

Bamboo said it was a popular artiste in Uganda identified as Cameleon that initiated his wife to a higher level and that many artistes all over the world are a part of this cult. He later mentioned Wizkid’s name and explained that Wiz actually stands for Wizard

Olaosebikan Olabimpe is a News Writer and Content Creator at Tooxclusive. Her idea of a great day is to be indoors snuggled up with a book and good music. She is also a passionate lover of rap.
Website
Submit your comment
11 total pingbacks on this post