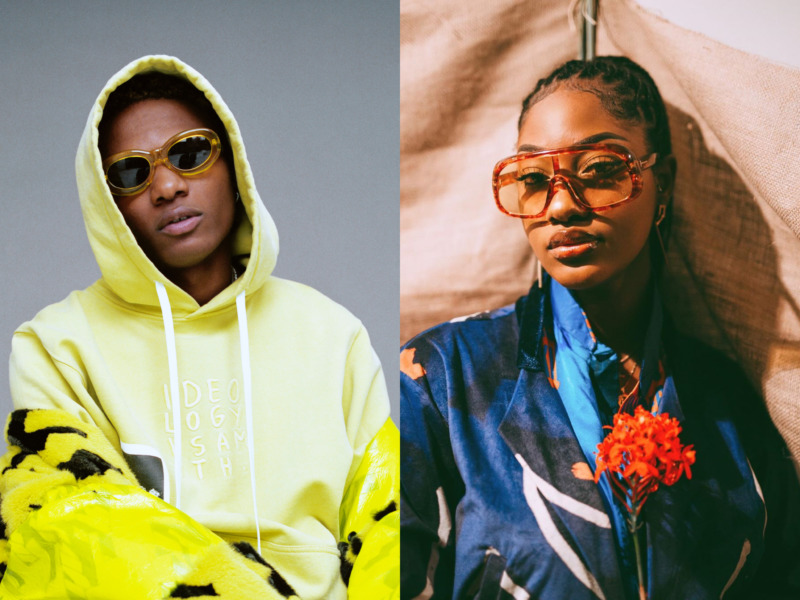 Sensational singers, Wizkid and Tems have been featured On Barack Obama’s list of favorite music of 2020.

Former president of the United States of America, Barack Obama is known for his great taste in music and it always reflects in his annual list of favorite songs.  In his 2020 edition of favorite songs, Wizkid and Tems’ “Essence” off his “Made In Lagos” album made the list alongside international stars including Beyoncé, Megan Thee Stallion,  J Cole, and others.

Sharing the lost, he wrote: “Here are some of my favorite songs of the year. As usual, I had some valuable consultation from our family music guru, Sasha, to put this together. I hope you find a new song or two to listen to.”