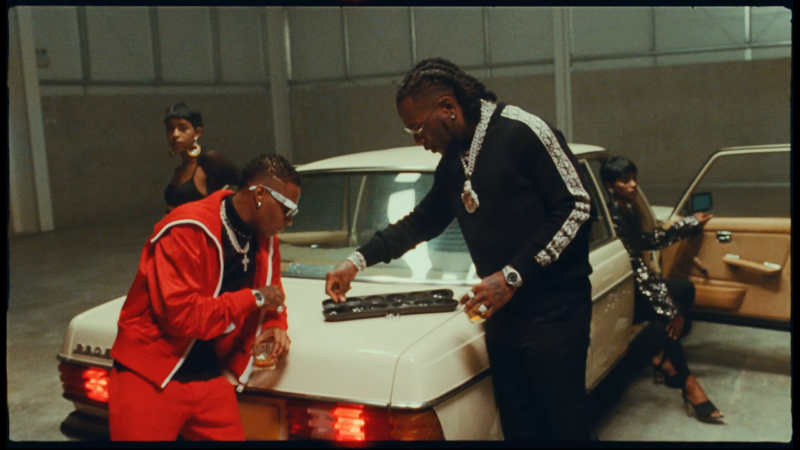 When two Grammy winners are on a song, it’s expected to be a Hit!

Wizkid’s smashing song ‘Ginger’ has hit the 20 million mark on YouTube. The song which featured Nigerian first Grammy Winner, Burna Boy is off the 2020 “Made In Lagos” album.

The official music video for the smashing hit dropped in January, 2021. This achievement comes in weeks after the visuals for Essence surpassed 10 Million YouTube (see post) and hours after the smashing summer song with Tems found its way to Billboard Hot 100 at No. 82 (See also Here).