WIZKID’S GRAMMY AWARD WIN SCREAMS; WITH TECNO, ALL YOU DO IS WIN!

WIZKID BRINGS HOME A GRAMMY! WITH TECNO, ALL YOU DO IS WIN 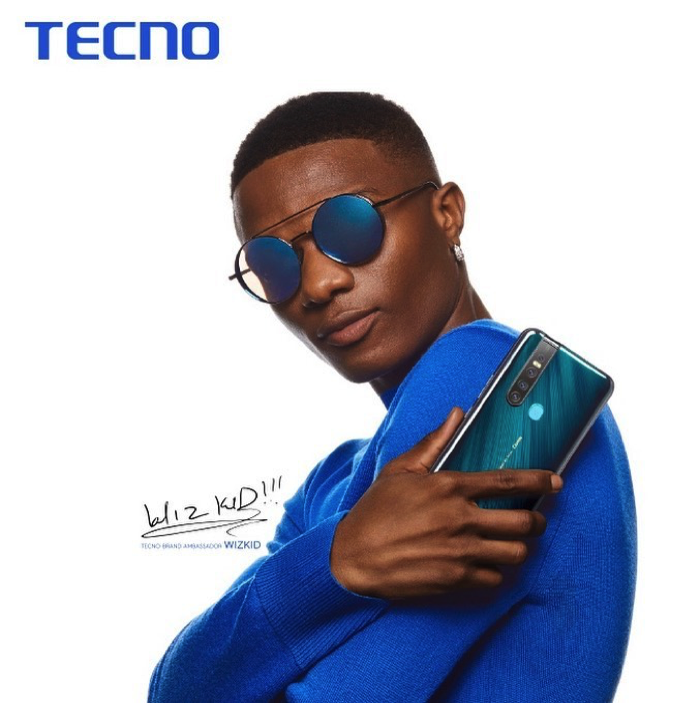 For a lot of people across the world, 14th of March was an electrifying day. For us over here in Nigeria though, the 14th day of March is a day we will never forget. TECNO’s very own Wizkid, the one and only Starboy, brought home to the Fatherland a Grammy award.

Wizkid is one of Africa’s biggest artistes. As a matter of fact, he is the most decorated Nigerian artiste ever. He is one of the most revolutionary Afro-pop artists of the modern era. But these aren’t the reasons why he is so big in our hearts.

You see, before he became this huge mega star, globally known and loved, he was just another Nigerian youth with big dreams. In fact, his early years was devoid of a silver spoon. Through perseverance and a dogged determination to launch out of Ojuelegba into the world stage, he painstakingly rose through the ranks. His is a classic grass to grace story. Nothing tells you that you can become whatever you set your mind to like Wizkid.

No wonder, Smartphone brand, TECNO, made him their brand ambassador back in April of 2020. You see, there are similarities between both of their personalities. TECNO has relentlessly risen through the ranks over the years, just has Wizkid has. They both have risen beyond obstacles, and are now global; creating opportunities for others and reminding Nigerians that they are capable of becoming whatever they desire to be by putting in their best and stop at nothing to achieve Excellence.

This hope, of becoming great no matter your background, is one of TECNO’s key messages. Most of the brand’s annual activities are targeted at supporting the average Nigerian youth into achieving their dreams. Ranging from the brand’s Light Up your Dream, to its Spark Talent Hunt, to its current Cbeyond Campaign where Nigerian youths get to win mentorship sessions with their favourite celebrities, TECNO does nothing but support and care for its fans.

And now, with Wizkid’s Grammy win, TECNO fans all over the world know, as clear as day, that even the sky isn’t a limit to their dreams. Indeed, considering the expanse of the stout, genuine support from TECNO, all you do is win.