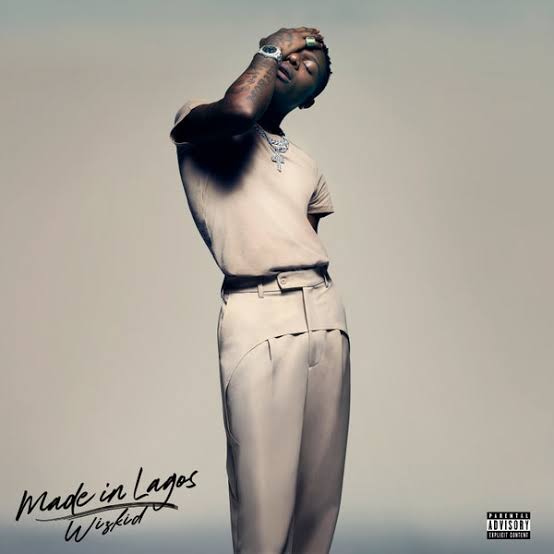 Wizkid’s ‘Made In Lagos’ album has now surpassed 1 billion streams and has also become the first and fastest Afrobeat album attain such achievement.

The news was shared via the official Twitter account of TXT magazine, giving us an insight into Big Wiz’s brand new record.

The MIL album was released back in October 2020 and marks the 4th studio album of the music genius.

The Grammy-Award-winner has been on tour in the U.K for a couple of weeks now and the turn out and support has been massive, even from international artists like Rihanna, A$AP Rocky, Alicia Keys, Swizz Beatz to mention a few.

We also hear that he has a new song in the works with global star, Rihanna and although the release date has not been announced, we cannot wait to hear it. 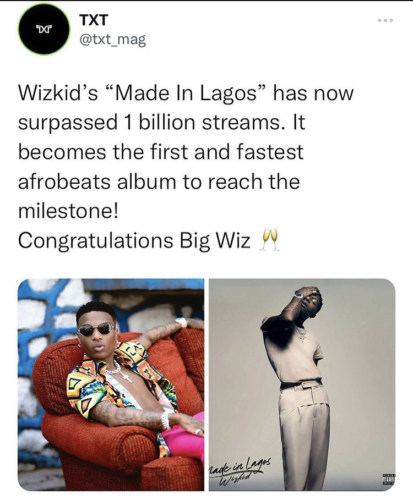