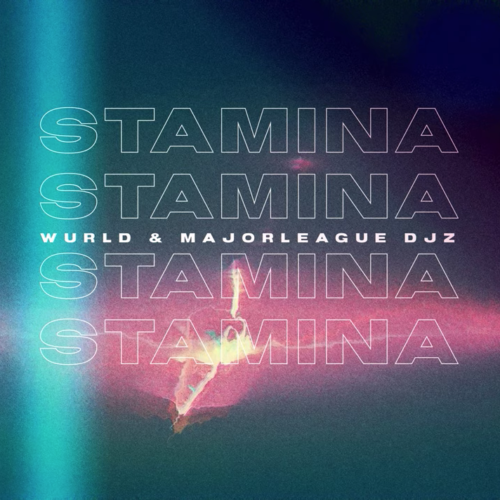 After releasing a new Video (SPUNK), WurlD does a quick follow up with this brand new song titled “STAMINA”.

Born Sadiq Onifade, a singer-songwriter of Nigerian heritage, began his career writing songs for artists such as BOB, Trinidad James, Akon, Mario, and many more. In 2017, WurlD collaborated with Shizzi and Walshy Fire of Major Lazer, to deliver the afropop hit ‘Show You Off’. While support & coverage on popular platforms such as; Vice, OkayAfrica, E Online! and MTV to name a few, quickly brought WurlD to mainstream attention, his unique style and eclectic sound have garnered him a dedicated and loyal fanbase.

He has since released songs like fan favorite “Trobul”, the lead single off his upcoming collaboration EP with producer, Sarz. WurlD’s versatility as an artist is evident in his single, Contagious. In this record, WurlD effortlessly combines elements of Fela Kuti’s Afrobeat, and contemporary Nigerian Fuji, drawing from the likes of Sir Shina Peters’ music to create a unique genre that he has coined as Fuji Pop. The infectious dance rhythm of the record, mellow feel of the honey stringed guitars, coupled with the mesmerizing madness and hypnotic pull of the African talking drums, make it very difficult to sit still on this one.

WurlD’s creation of new-age sounds fused with substance and emotional depth will intoxicate audiophiles and casual listeners alike. “It’s easy to follow trends and play safe in a world where being original is not celebrated as much anymore. I just want to connect with people while staying true to my art and my brand,”- WurlD

This new song “Stamina” is a prefect blend of Amapiano and Afrosoul… Its off WurlD’s new EP titled “MWWU“.