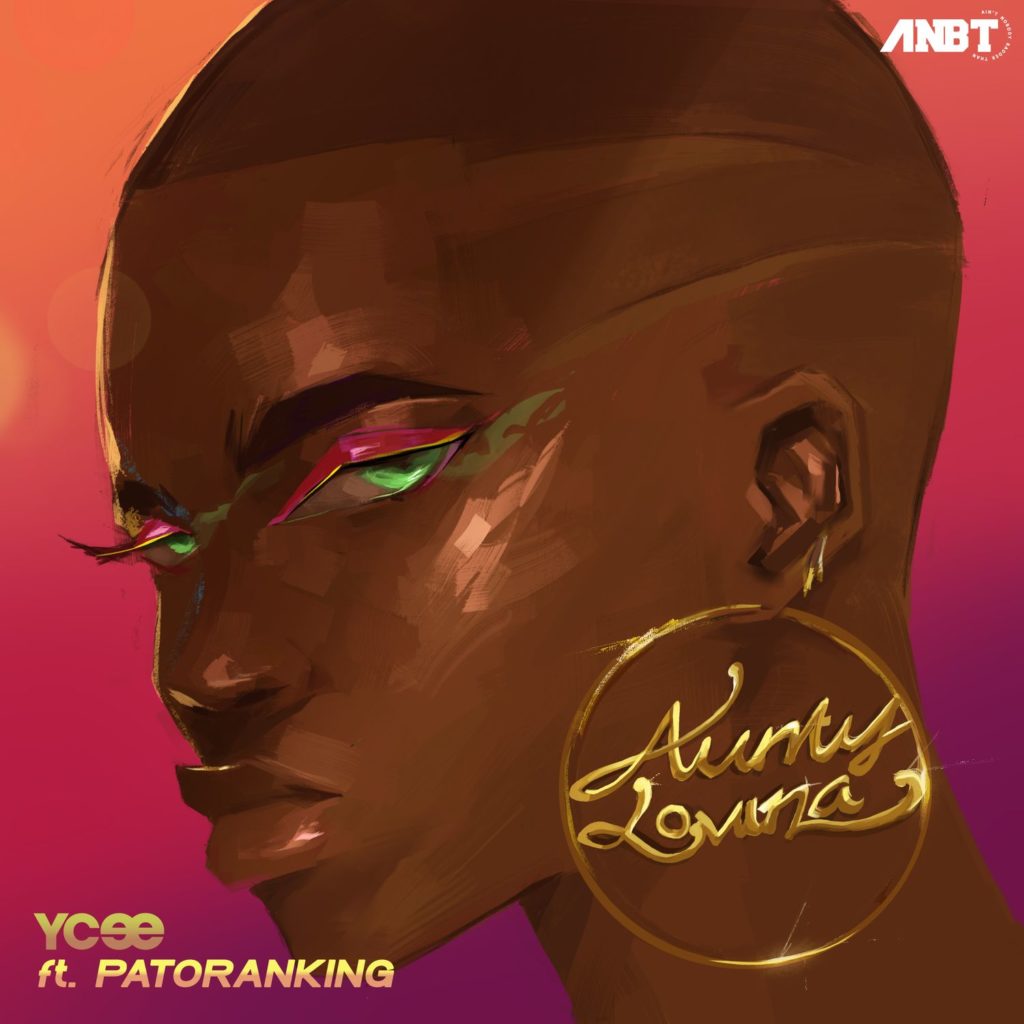 ANBT Rap Genius, YCee teams up with Patoranking for the release of his brand new single titled “Aunty Lovina”. A follow up to the previous- ‘Nu Riddim‘.

Praised for his ability to met out witty punchlines and seamlessly impress as a singer, Nigerian international artiste, Oludemilade Martin Alejo known professionally as YCEE stands today as one of Africa’s most treasured music heavyweights.

The multiple award winner made his big break in 2015 with his Olamide-featured anthem, Jagaban and has since been on an impressive streak. The rapper has served us back to back hits; ‘Omo Alhaji’, ‘Juice’, ‘Mo Salah’, ‘Say Bye Bye’ and ‘Dakun’.

PATORANKING is an international reggae star whose dancehall anthems have resonated from Nigeria to Jamaica. His big hits including; Girlie O, My Woman, My Everything, No Kissing, Alubarika and Love You Die among others have made him an Afropop and Dancehall icon across the continent.

Bring that body nau, make i rock you nau, Aunty Lovina
If you give me nau, i go shoot you like a Benzema..