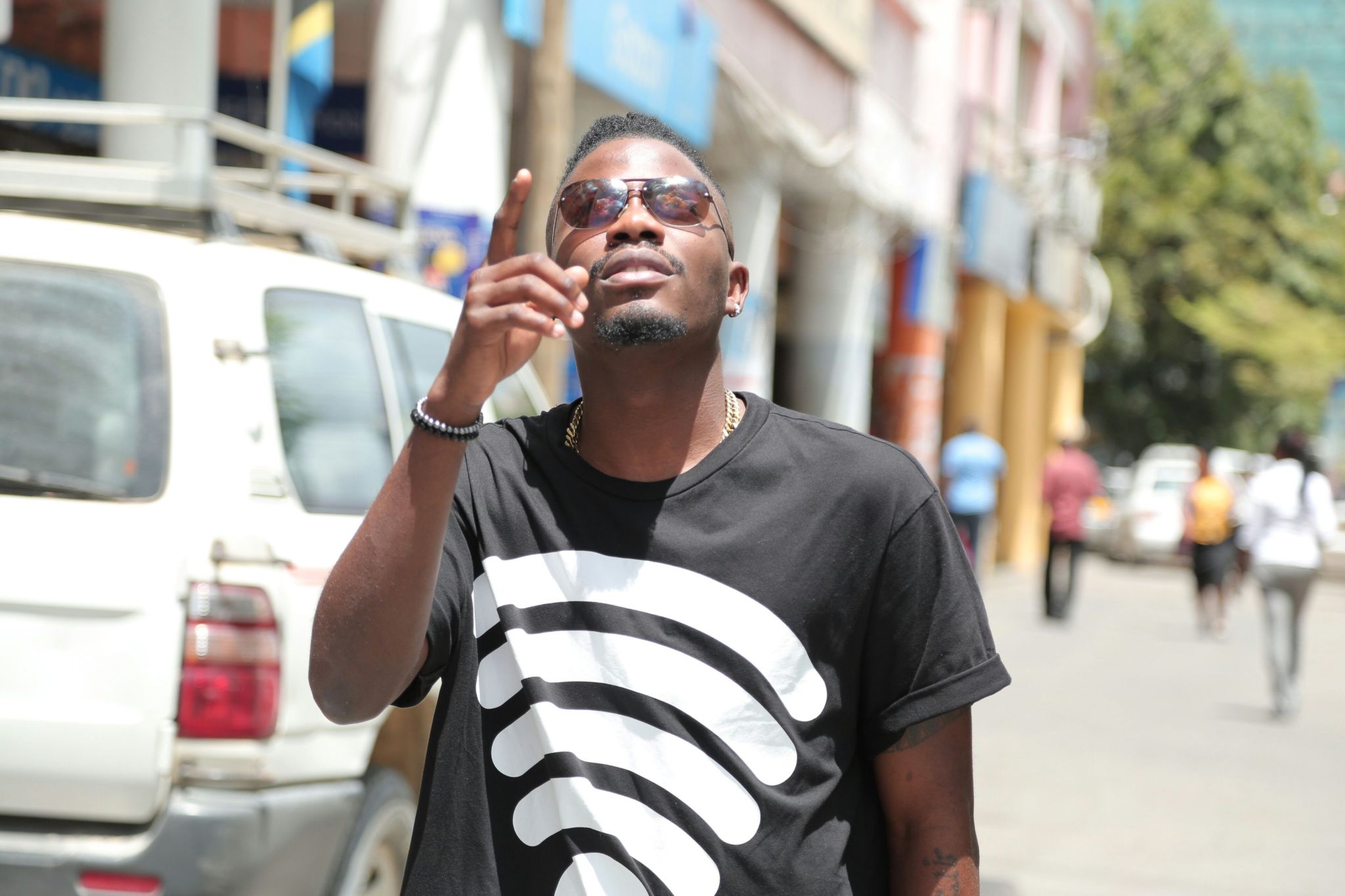 After a first stop in Kenya, superstar hip-hop act Ycee is currently in Tanzania on the second leg of his African tour to major cities and media houses across the continent.

Alongside his label Tinny Entertainment, the popular rapper gave away 1 million Tanzanian shillings to the children of Kigamboni Community Center. He also hung out with Big Brother Africa winner, Idris Sultan.

From Tanzania, the celebrated act will continue his tour in South Africa. His highly anticipated EP, ‘The First Wave’ will be released later this year. 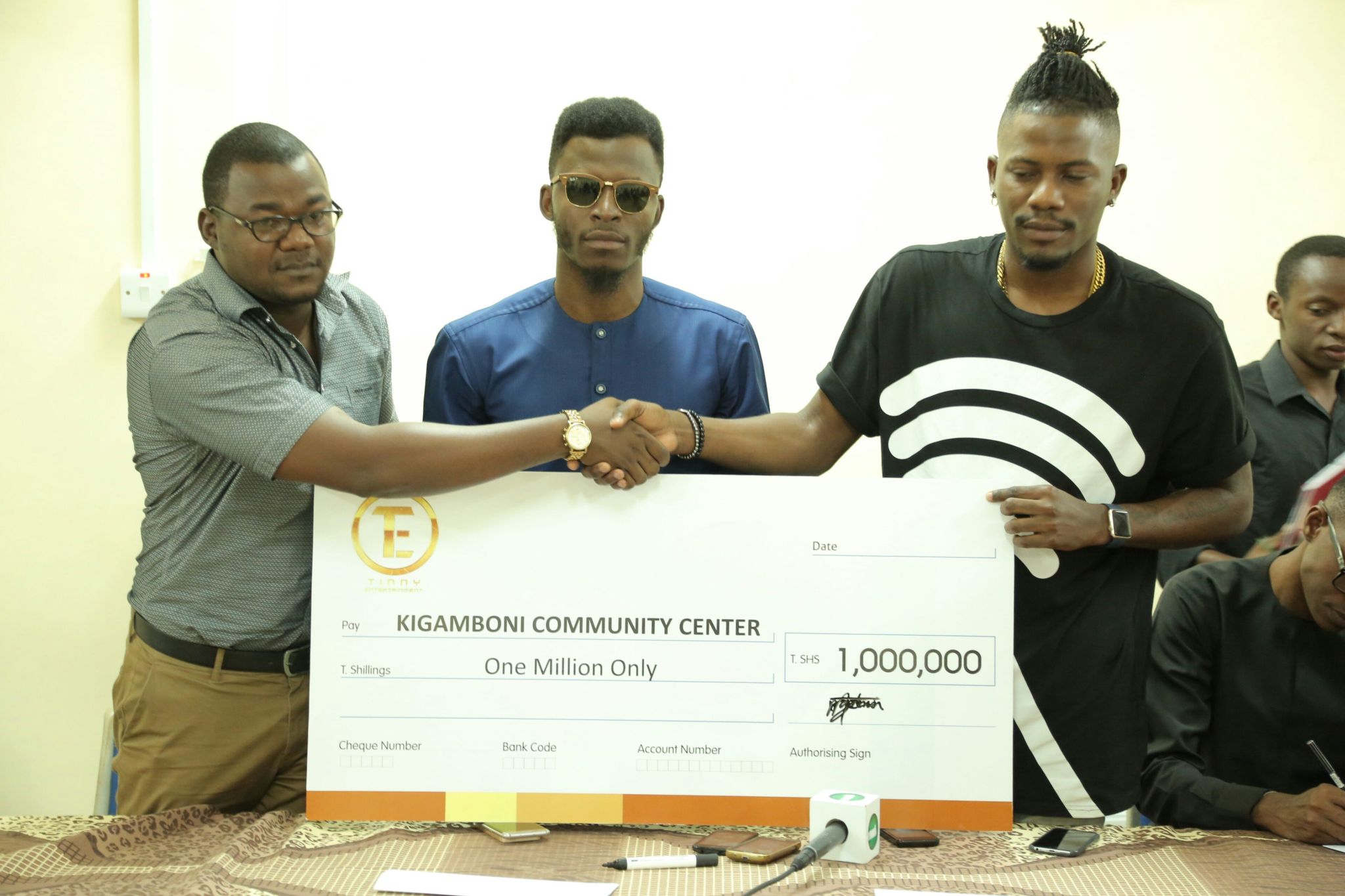 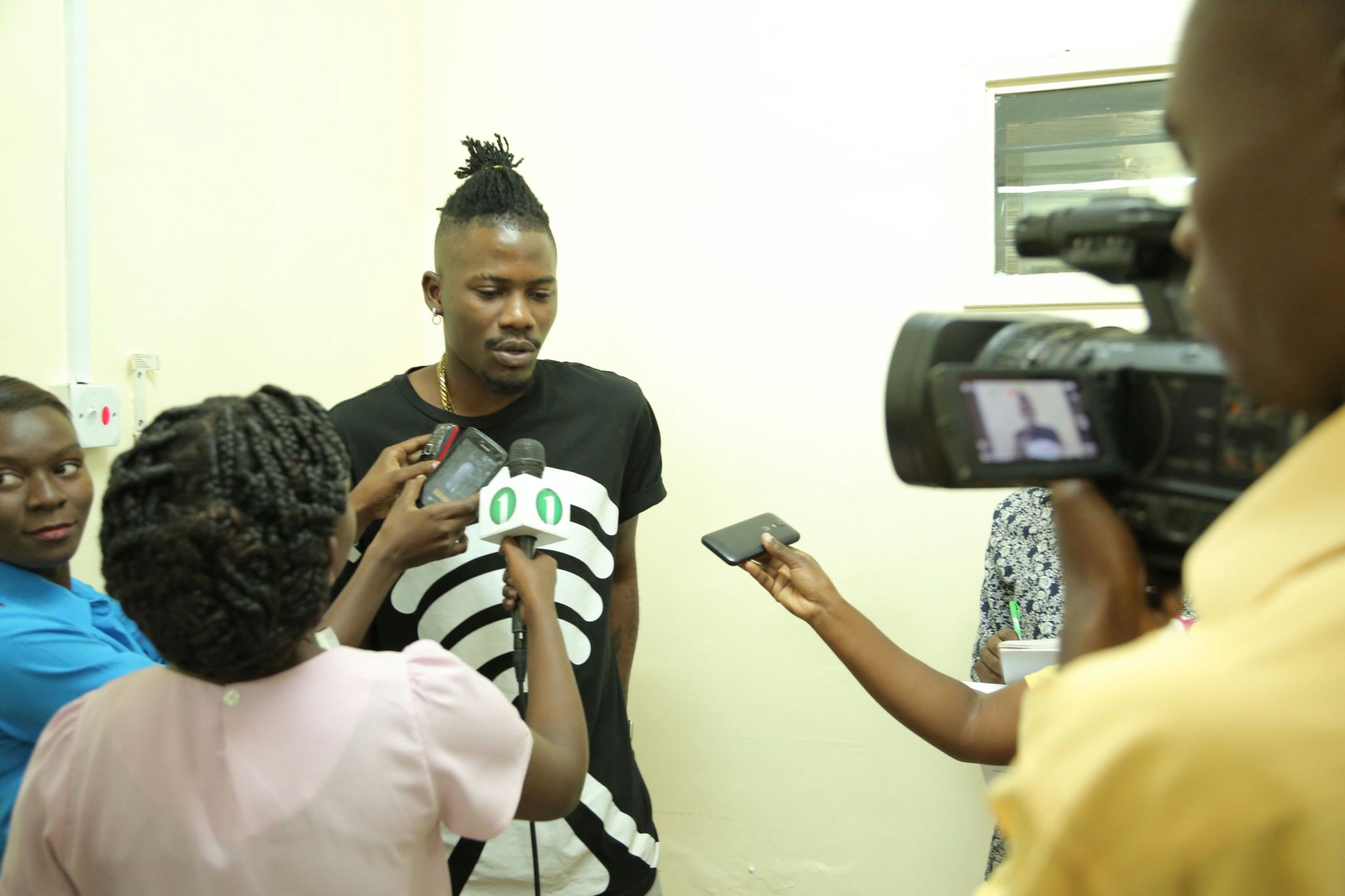 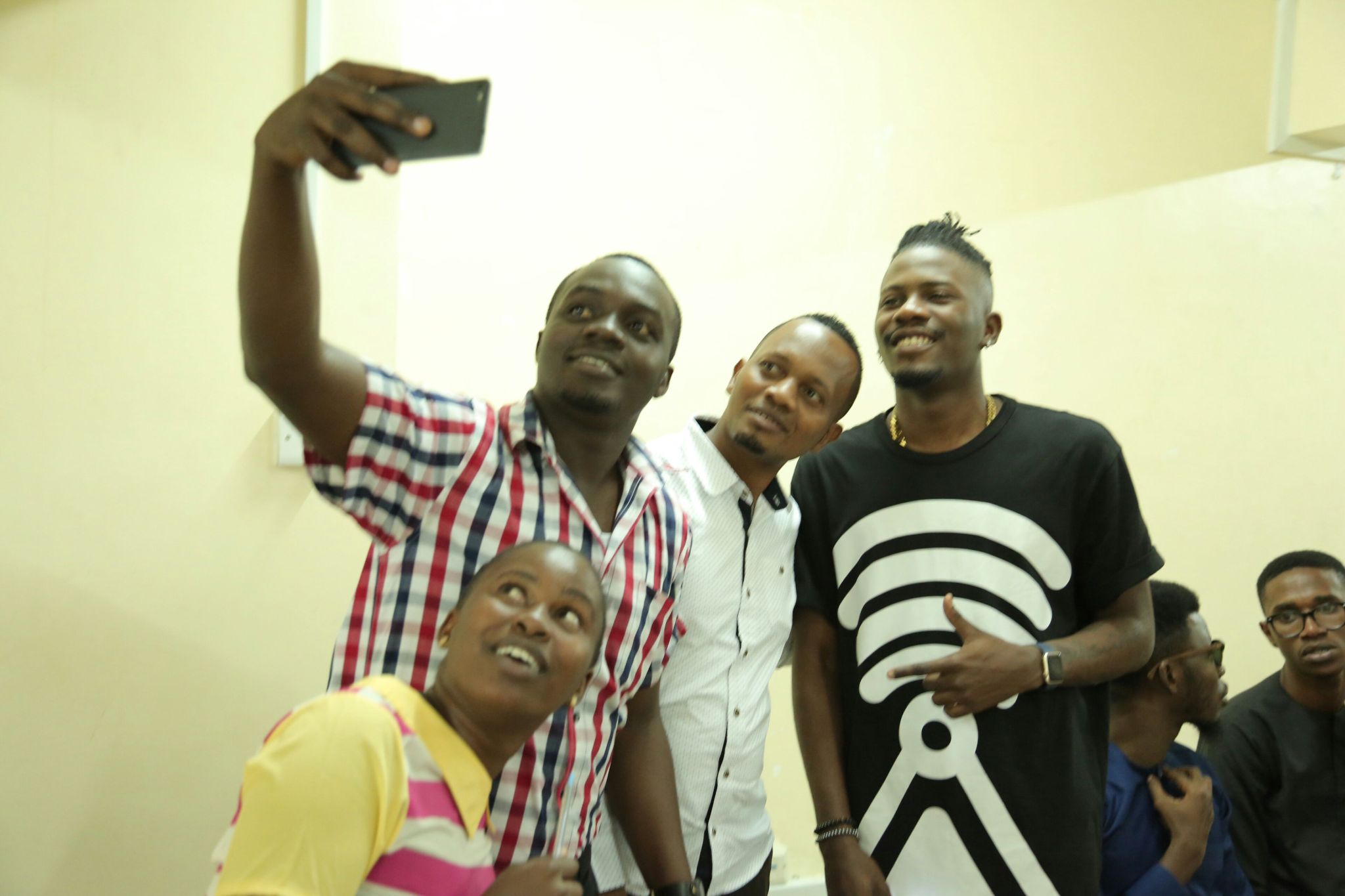 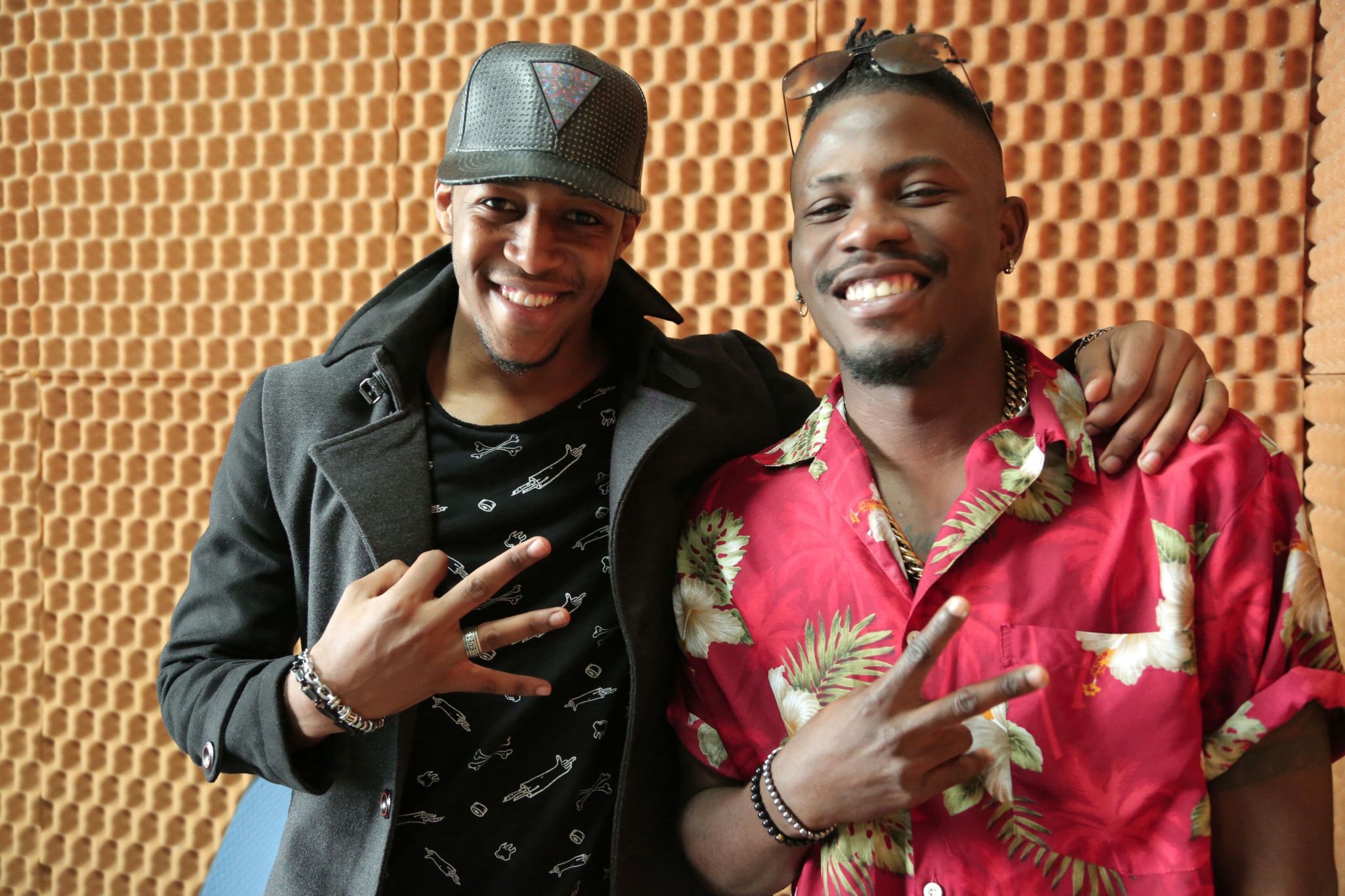 Ycee and Patoranking is back with the official music video of their joint record - 'AUNTY LOVINA'. ANBT Rap Genius, YCee teams...