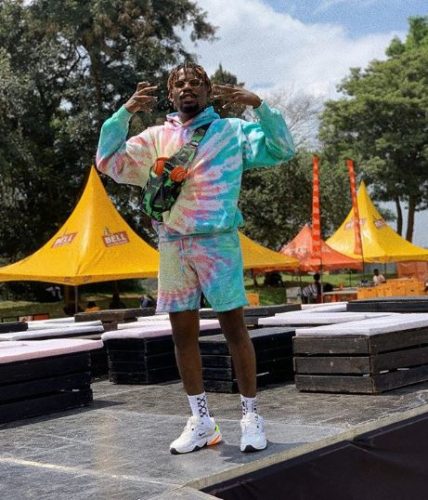 Ycee has rejected a proposal from one of his fans to diss former YBNL rapper, Davolee.

You would recall Davolee threw shots at a lot of major Nigerian rappers in the industry through a diss track he dropped last week and he included Ycee. Since Ycee’s inclusion, the “Jagaban” rapper’s fans have been calling for him to give a response like DMW’s Dremo has done but he has kept mute. However, Ycee finally responded yesterday when he was once again urged by a Twitter user yesterday to reply Davolee.

The user wrote; “Yo @iam_ycee pls reply Davolee, You’re the one that said death on anyone who’s trynna diss the Alhaji. Pls don’t disappoint me.”

Davido Picks A Side, Gets On A New Track With Vector

A September filled with Gbas Gbos... Nigerian rapper, Ycee is not here for trolls who have an opinion about his...