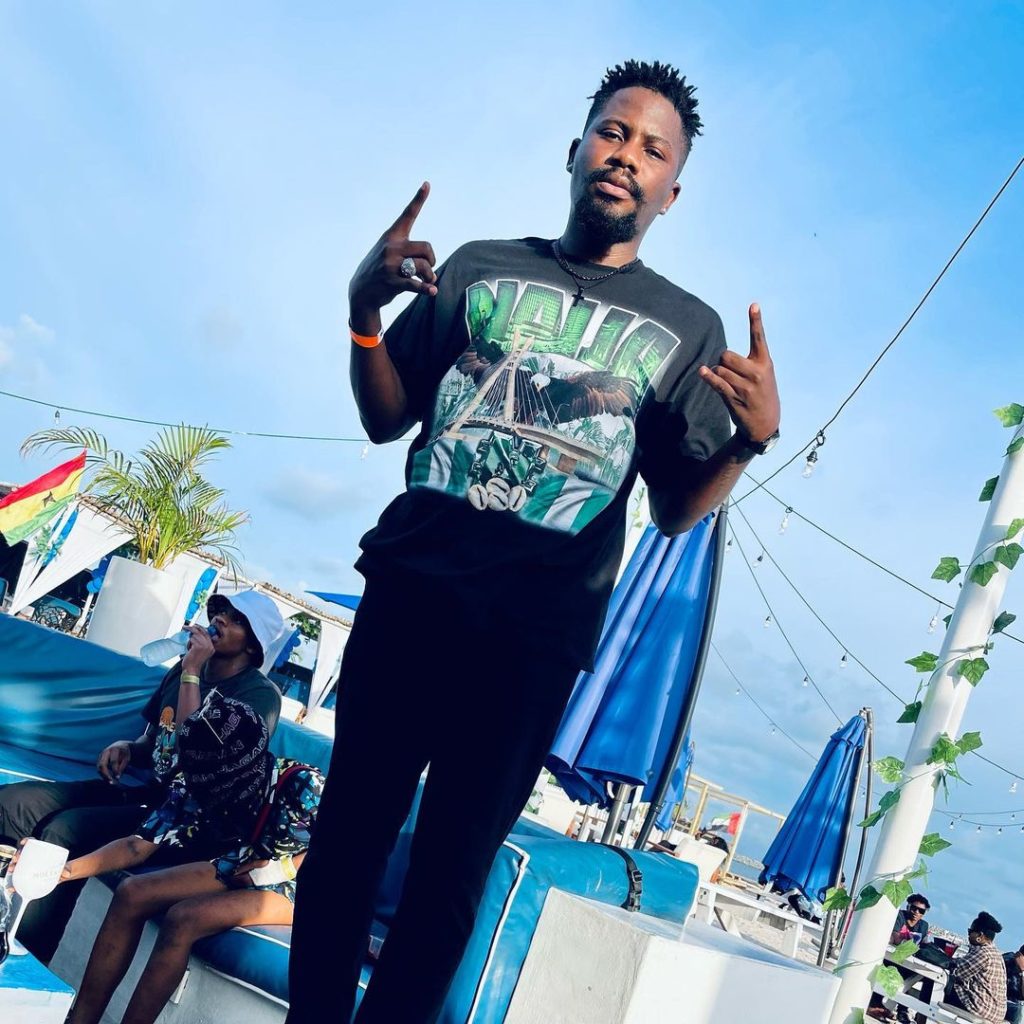 Nigerian rapper, Ycee took to Twitter to reply to a music critic who complained of his colleague, Tems’ voice.

The Music Critic who has been identified as David Onyemalzu posted that there are plenty of female artists who can sing better than Tems. According to him, he’s yet to find out what’s so unique about her voice and the hype about her vocals.

He asserts that Tems’ voice isn’t as exciting as other female artistes. According to him, Chidinma, Tiwa Savage, Yemi Alade, Omawumi are better singers and their voices send chills down his spine.

He added that Tems’ voice is just PR and Twitter hype. He defended his statement by writing that he is a musicologist and he knows what he is saying.

Reacting to this, Ycee simply advised him to lay on the ice block since he wants something to send chills down his spine. 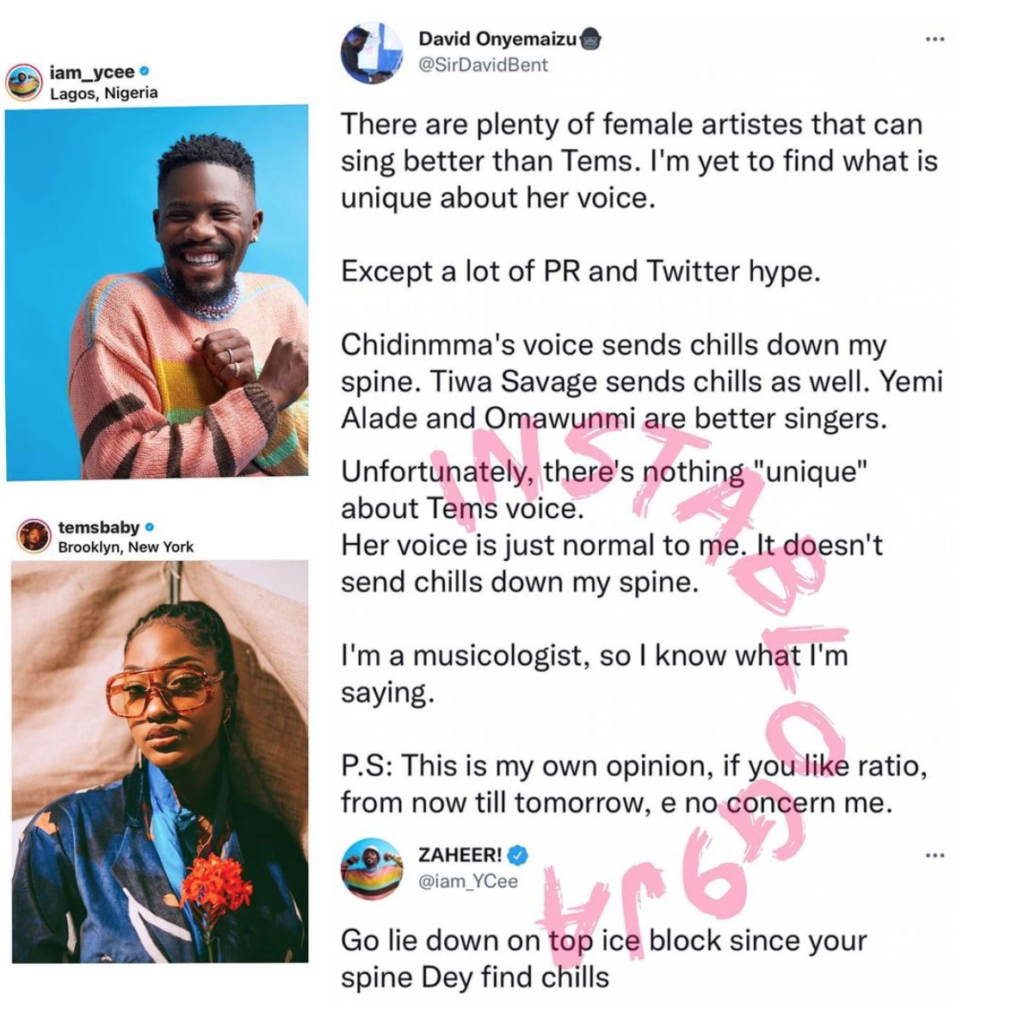