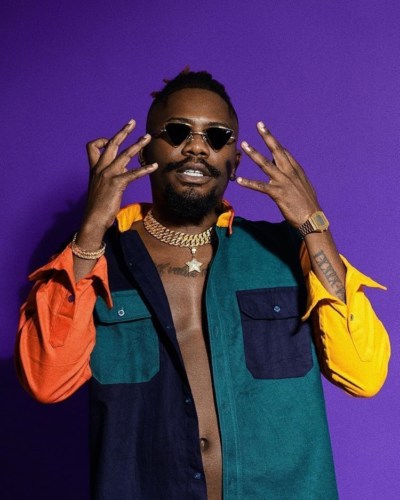 A September filled with Gbas Gbos…

Nigerian rapper, Ycee is not here for trolls who have an opinion about his career, especially when it comes to fame or awards. But when they decide to insult him directly with their tweets, he always gives them epic responses like his colleague, Simi.

This morning, a troll made the mistake of tagging the rapper in a tweet, saying “You Fell off“. The tweet surfaced after Ycee decided to hype himself and his exceptional talents on Twitter. The troll felt Ycee hasn’t achieved much this year and shouldn’t hype his un-productivity.

Reacting to his tweet, Ycee informed him that he is not going to exchange words with someone who has and will never be up. He revealed that his situation is by far better than the troll’s and he is going to take chances a million times over his. 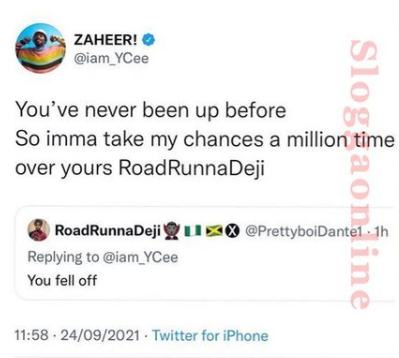