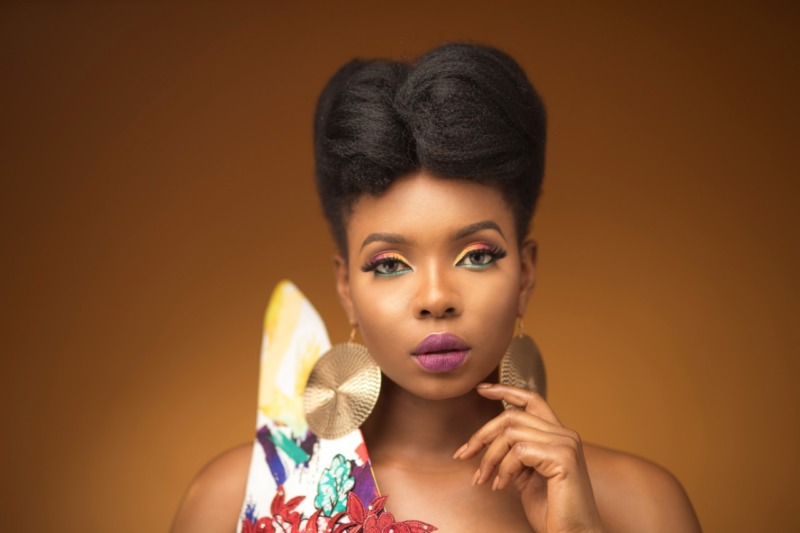 Having risen to the top of a male-dominated industry, Nigerian singer-songwriter Yemi Alade was today appointed Goodwill Ambassador for the United Nations Development Programme (UNDP).

Kicking off her new role as the COVID-19 pandemic surges around the world, Alade will help shine a spotlight on the disproportionate impact of the health and socio-economic crisis on the poorest and most vulnerable people, who are often women, especially in developing nations.

“Women are among the 4 billion people who are trying to survive COVID-19 without any form of social protection,” said Alade. “I want to lend my voice to these women and other vulnerable people who make up half of the world that’s struggling to make ends meet. They don’t have the luxury of working from home and are putting their health at risk just to put food on the table.”

“But as we address poverty and inequality in our COVID-19 recovery plans, we can’t put climate change on the back burner,” Alade said. “Climate change and poverty go hand-in-hand, and neither is gender-neutral. Women in developing countries, such as my homeland Nigeria, are disproportionately affected by both.”

With four albums and many hits under her belt, Alade is one of the biggest Afro-pop female artists on the African continent, and the first African female Afro-pop artist to hit over 100 million views on YouTube. She is an award-winning artist: In 2018 and 2019, she won the Headies Award for Best Performer and made the Forbes Africa 30 under 30 list. In 2016, she won the Independent Music Award for Best Album and MTV Africa Music Award for Best Female. In 2015, she won the Nigeria Entertainment Award for Female Artist of the Year. She also collaborated with Beyoncé and, in 2019, was featured on Beyoncé “The Lion King: The Gift” album.

She is joining a roster of UNDP Goodwill Ambassadors, which includes globally celebrated actors, athletes, musicians, and other high-profile influencers.

Yemi Alade took to her social media to make the announcement!

In this new role, I will be a champion ?? for the #sustainabledevelopmentgoals & will shine a?on the impacts of #COVID19 on the poorest & most vulnerable communities. #AfricanAmbassador