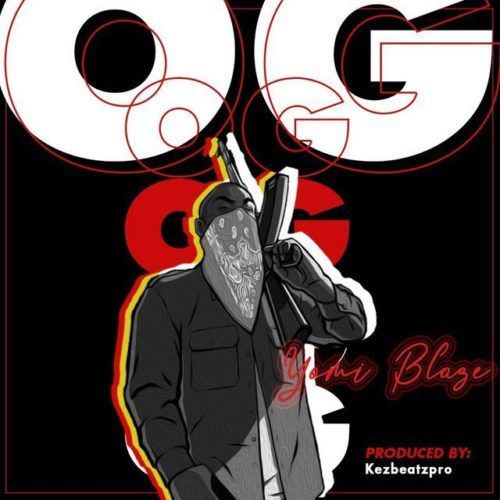 Nigerian street lyrical rapper, Yomi Blaze aka Ika releases a new single titled “OG“. This record is pure rap that got bad flows with heavy punchlines. Produced by Kezbeatzpro, the rapper was switching between the English and Yoruba language to show his raw talent, the blaze in him.

“OG” is a slang term for someone who has been incredibly exceptional and authentic for a long period of time. This song is a shade on the artistes that calls themselves Legend, Yomi Ika raps that a legend without money, recognized accolades and earned respect shouldn’t be regarded as an OG.