Young v real name Ikponmwosa Osayande Michael (born in delta state) but he originates from Edo state,his a nigerian rnb singer,songwriter and coproducer,he has been in the music seen for 2years now.He also horns his skills in other genres like ragga dancehall,hiphop,rap,techno pop etc wish can b traced in his songs.

The song hit the number one spot on bronze fm for many weeks and has gotten many positive reviews 4rm critics.it has also gotten several other airplays 4rm other radio station lk silverbird,crown fm.etc the song has also given him alot of shows bt one of the major show was the Goodluck campus tour and the Uniben beauty pergent show.he was also the lead singer and songwriter for the NUGA games song wish was co produced by him. 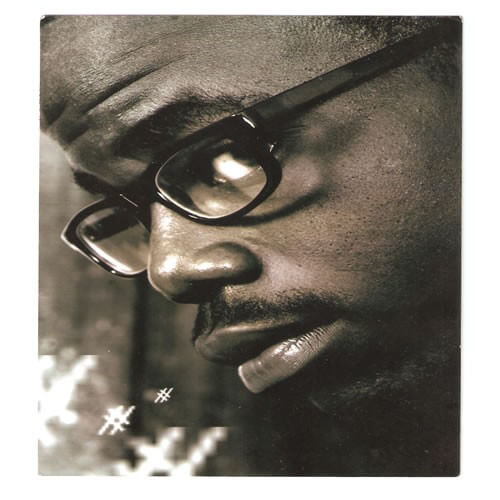 Squeeze – Party On A Friday + Korlobi

Squeeze – Yanga For Me