Yung6ix Takes To The Streets Of Los Angeles, USA To Protest Against SARS 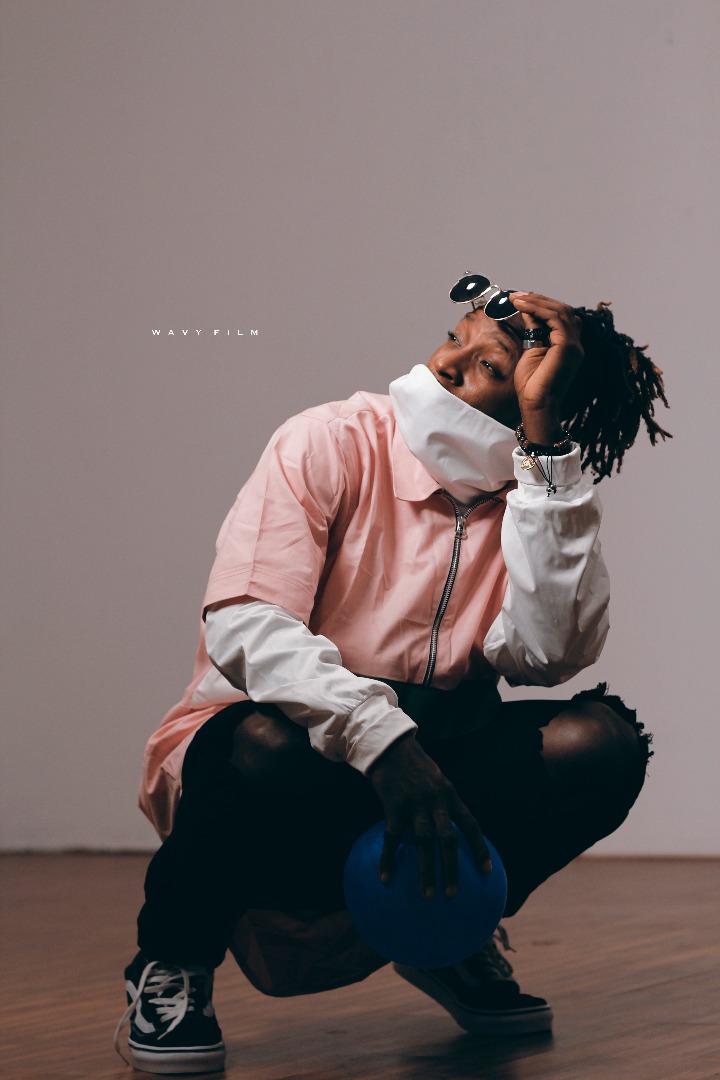 Nigerian rapper, Yung6ix has taken to the streets of Los Angeles in the United States of America to lead the #EndSARS protest.

The rapper who is based in the states joined the campaign against the dreaded unit of the Nigerian police force who have continued to brutalize and profile Nigerian youths on a daily basis. While millions of Nigerians have taken to the streets to call for the disbarment of the unit, Yung6ix alongside other Nigerians took to the streets for their own campaign.

“Yung6ix Takes To The Streets Of Los Angeles, USA To Protest Against SARS”, 5 out of 5 based on 1 ratings.