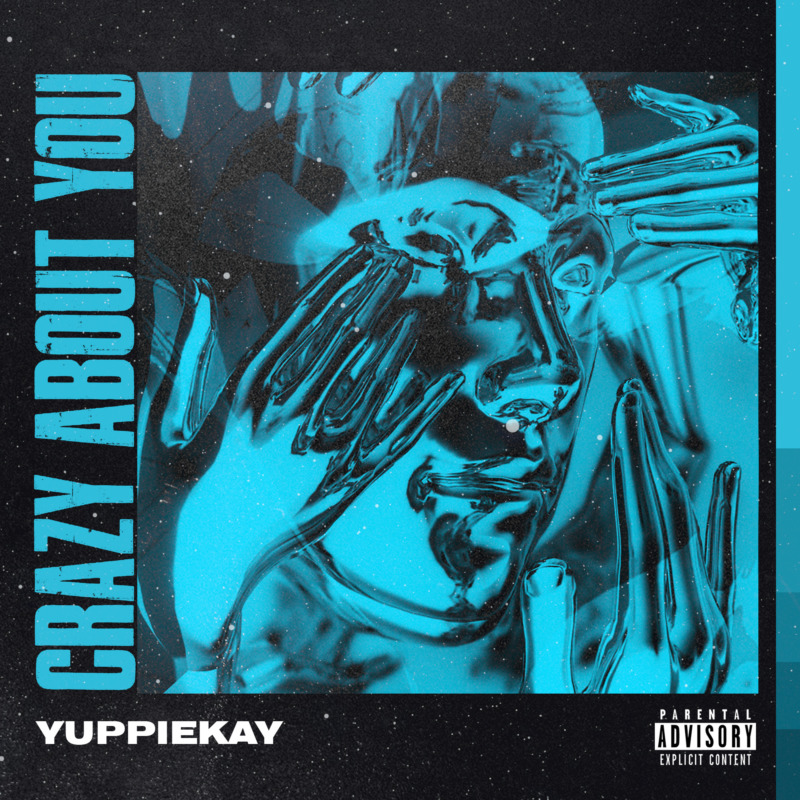 An Afro urban artist, called Yuppiekay is set to release his debut single of the year titled “Crazy About You” and also his first ever music video.

Yuppiekay’s full name is Oluremi Kayode and from Ekiti state.

Crazy About You is love inspired with a fascinating music video not to miss. It is a funky and groovy sound for all.

The song was produced by Cupidbeats, mixed & mastered by Joel Prodigee. Written by Oluremi Kayode (Yuppiekay).

Yuppiekay solemnly dropped an EP last year which he called Afro Teaser and it was followed by a single called Move.

Listen and Enjoy his latest “Crazy About You“

To check out some previous releases from this artist Click; ‘Audiomack‘ ‘iTunes (Apple Music)‘