Previous: Yung6ix Blows Hot As He Attacks Fans Who Trolled Him For Saying Davido Is The Most Hardworking Person He Knows 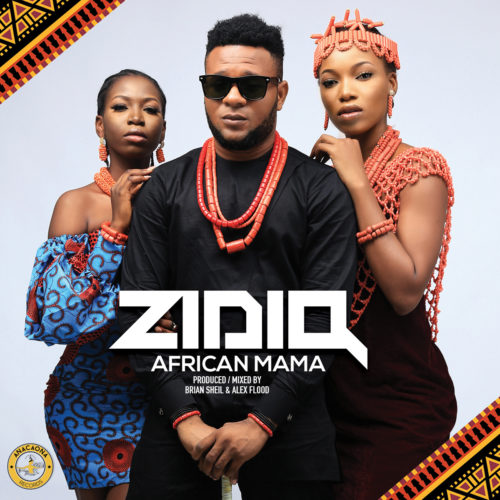 Zidiq is a fast-rising Nigerian afro-pop musician signed to Anacaona Records, an American based record label. His versatility in music has made him the originator of a new sound. He is set to drop his first single under the label titled AFRICAN MAMA which is undoubtedly going to blow you away.

AFRICAN MAMA is the first of its kind in not just Nigerian but the African music scene, a mixture of the widely accepted African sound garnished with the energetic EDM sound, this bore a new sound he calls AEDM (Afro Electronic Dance Music). It is safe to say this is the height of this form of creativity.

African Mama is produced and mixed by Ireland International producer Brian Sheil and Alex Flood, released from the stables of Anacaona Records.