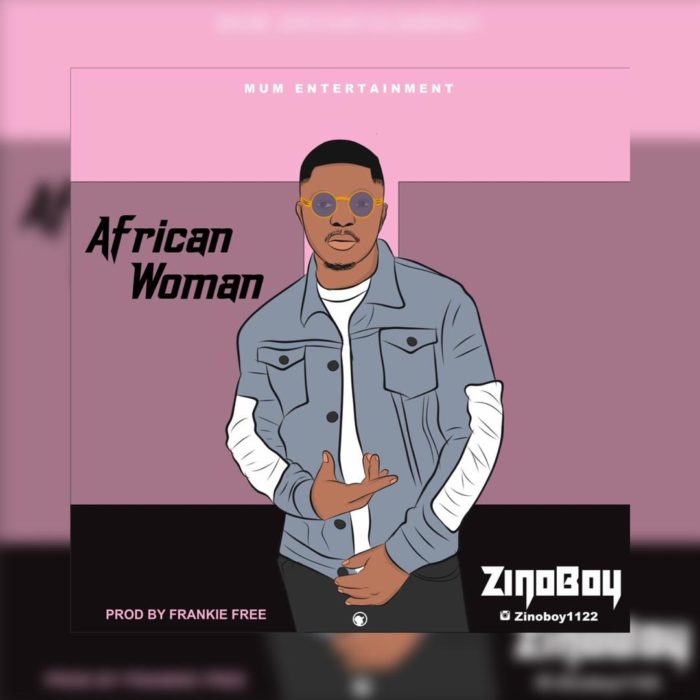 A Delta state born (Olomoro Town, Isoko L.G.A), Zinoboy grew up with music tied to his early childhood as he joined a choir at the age of ten; over a decade later, he honed his skills in deft arrangement and songwriting abilities as he trades within the Afro-Pop music genre. Real name, Ewomazino Ernest Frank, the twenty-four year old undergraduate is set to make his mark on the Nigerian music industry scene and beyond as he currently is the front-man for Mum Entertainment with quite a number of singles in his portfolio.

Zinoboy is set to release a new single along with a viral visual directed by Kwart Films titled “African Woman,” a song which praises and adores African ladies in all of their glory; with a head-bopping instrumentation crafted by Magic City Music Group’s very own artiste/producer, Frankie Free, this new single marks his debut on to the Nigerian music scene and also, a taste of what’s to come.