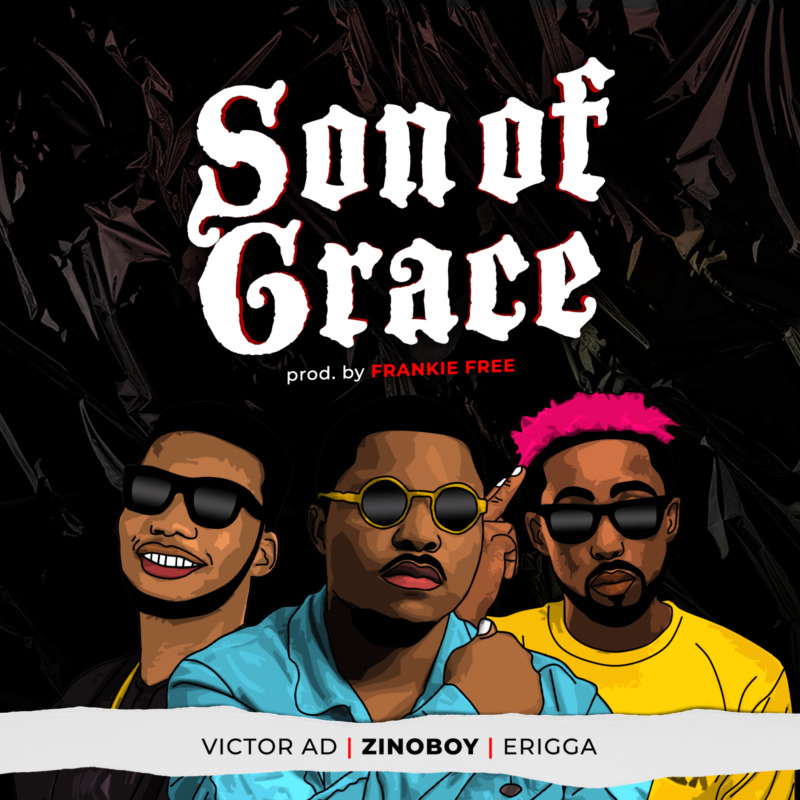 Zinoboy Features Erigga and Victor AD On “Son of Grace”.

Following successes on “African Woman” and “Make Mama Proud” which were released within a two month interval, Mum Entertainment’s front-line recording act, Zinoboy, comes through with a closing tune for the year 2020 and he does exceptionally well on the Erigga and Victor AD assisted musical offering; the twenty-four year old continues to stay true to his musical calling which began from an early childhood at the age of ten and the year 2020 has seen him surf through a consistent musical campaign with his latest offering, “Son of Grace,” being added to his musical portfolio.

Teaming up with the usual suspect on production, Frankie Free, Zinoboy also enlists the services of the Warri-born Nigerian Hip-Hop recording artiste, Erigga, as well as the Lagos-born and Warri-bred Nigerian singer/songwriter, Victor AD; “Son of Grace” would go on to become a household tune which features two reverred Nigerian recording acts and as such, sees Zinoboy embark on a successful musical journey in the months to follow – “Son of Grace” was mixed and mastered by T-Rol Mix. | ENJOY!!!

Farm to Glory: How music is giving a Nigerian farmer the chance to aim for global recognition Early this year,...