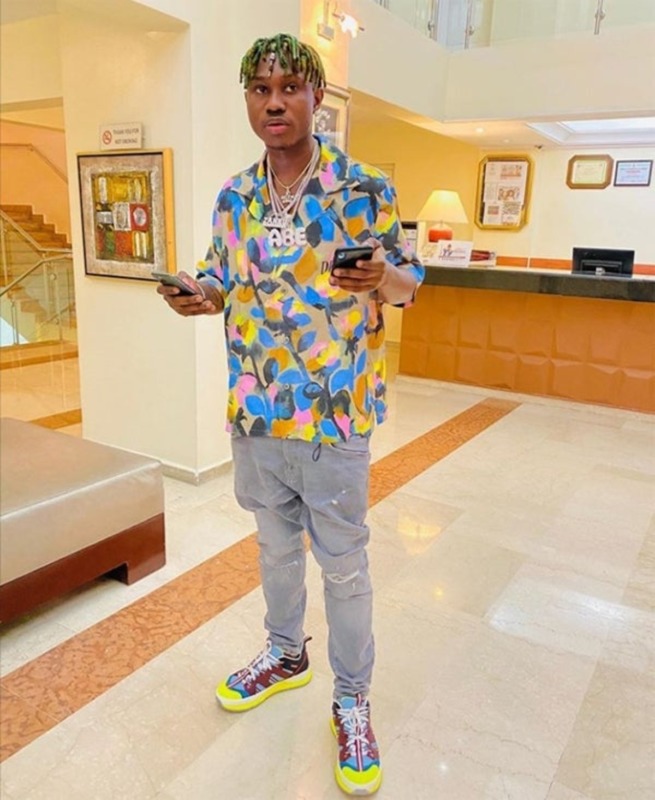 It appears Zlatan is not done calling out his fellow celebrities on the gram. A few days ago he shaded the actress over her arrest which was heavily publicized during the lockdown. According to Zlatan, the actress told him to stay away from his close associate, Naira Marley, and the reason she said that was because of his ‘brand’.He then went to mock her after she hosted a party during the lock-down which broke social distancing rules, a party which Naira Marley attended..and later got arrested.

However, in a new set of Instagram stories, Zlatan called out Burna Boy, Joeboy, and Kizz Daniel for different reasons. He mocked Kizz Daniel for refusing to help a singer he trained and for not being able to blow up his brother’s clothing line, slammed Burna Boy for reacting indifferent to the news of his son’s birth and taunted Joeboiy for having no knowledge about the music industry. 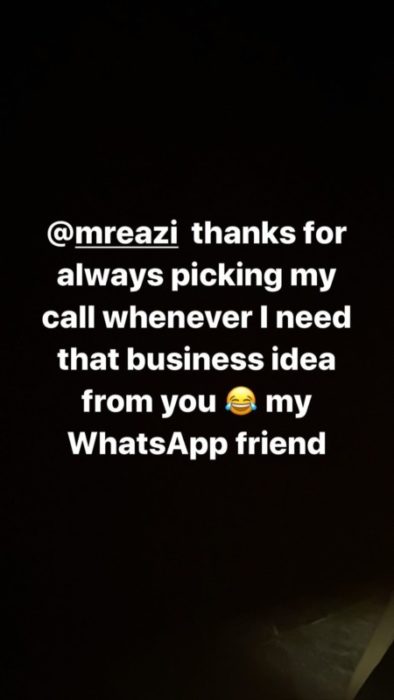 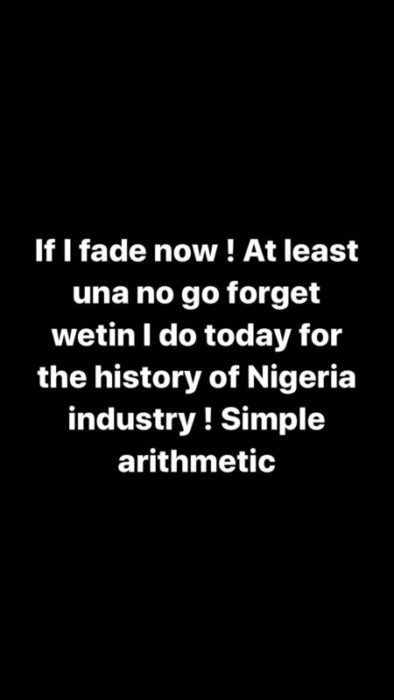 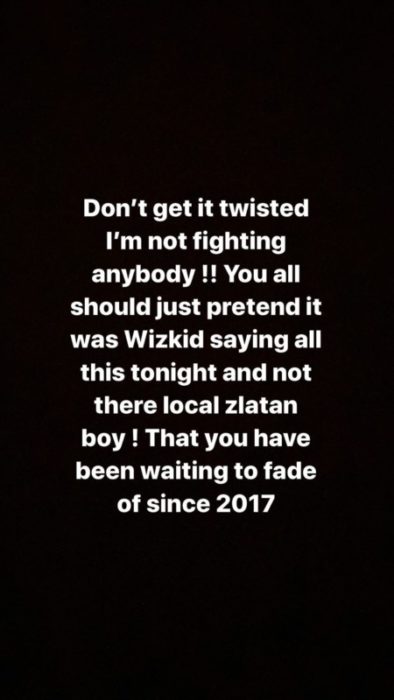 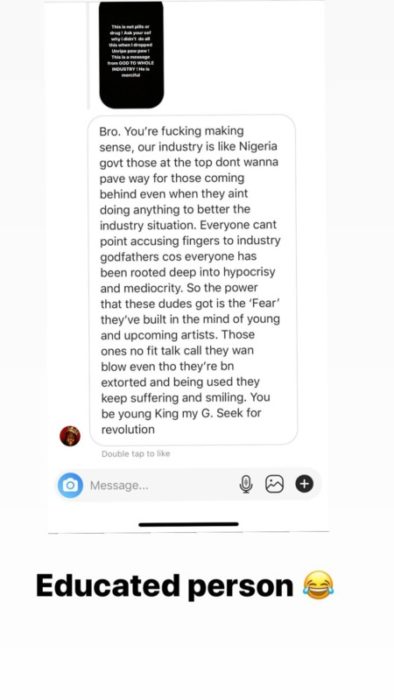 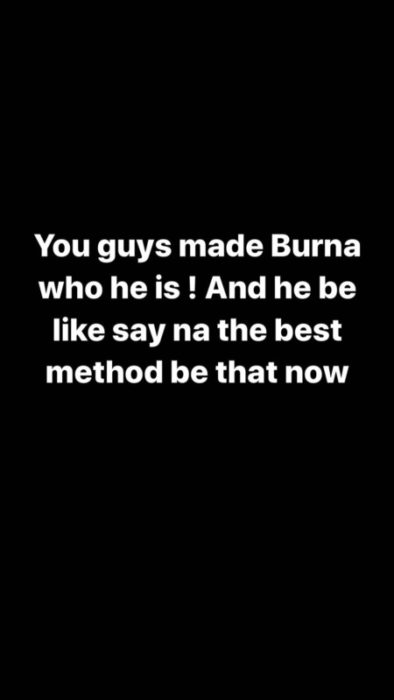 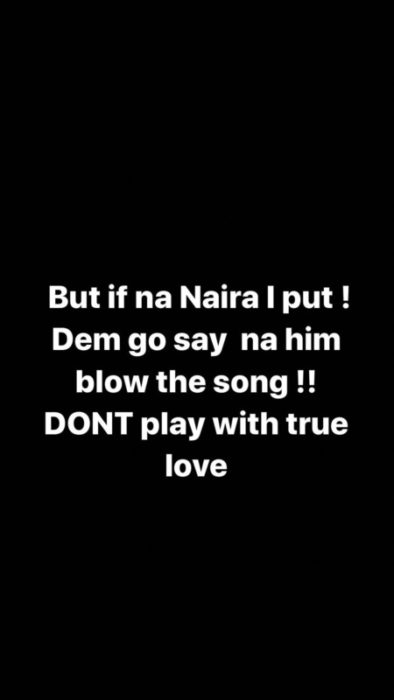 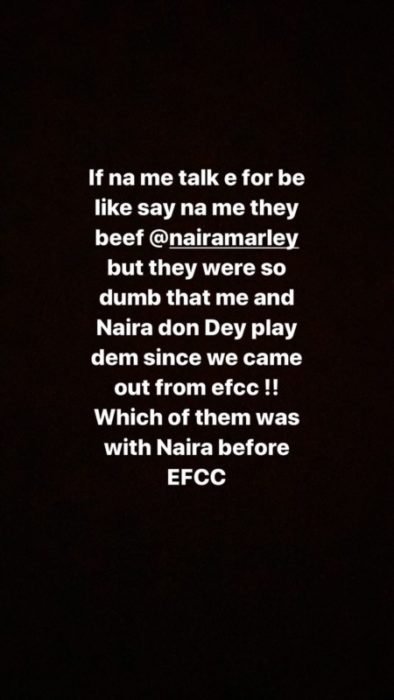