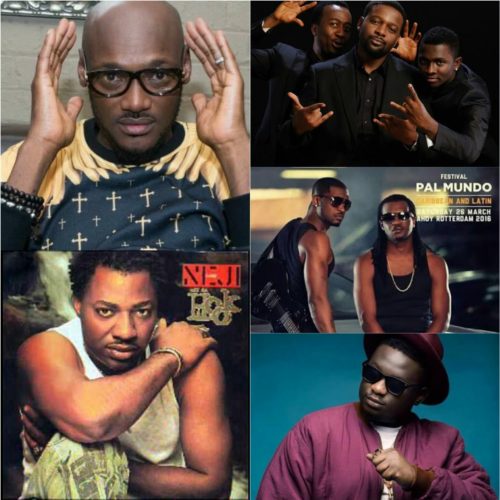 The Nigerian music industry have been blessed with distinct beautiful love songs that have liberated the love life of many.

These songs have given hope to a lot of people who have felt & still feeling hopeless in their mutual-romantic relationships and reminded them constantly till today that one can find peace of a life time when he/she finds true love.

These songs are the biggest loves songs ever to be released by Nigerian artistes and 10 of them have been enumerated below.

10 biggest ever love/romantic songs in the history Nigerian music

Thia amazing tune was released by 2face Idibia in 2004 and became arguably the biggest love song ever to be released in the history of Africa. “African Queen” wasn’t a national or continental hit alone but a hit that was felt even in the western world of music. This song was so big it was adopted as a sound track to famous Hollywood movie, “Phat Girls.” 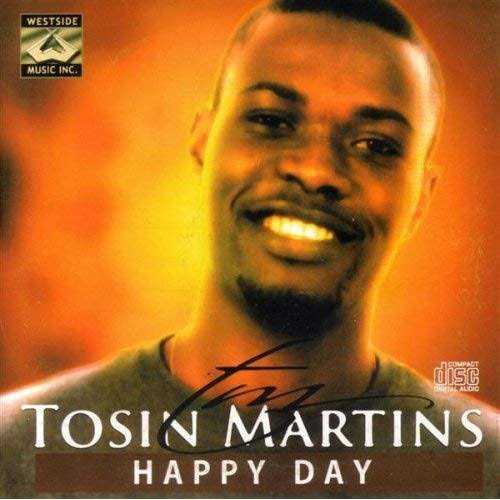 “Olomi” is one of the greatest love songs out of Nigeria. The song which is a track on Tosin Martins’ album; “Happy Day” is a mixture of the Yoruba and English language. It is a song that carries an exceptional and glorious love message which would certainly make you want to find a love partner if you don’t have one or make you feel you are not showing your partner enough love if you are lucky to have one. It is an absolute masterpiece and a certified hit song. 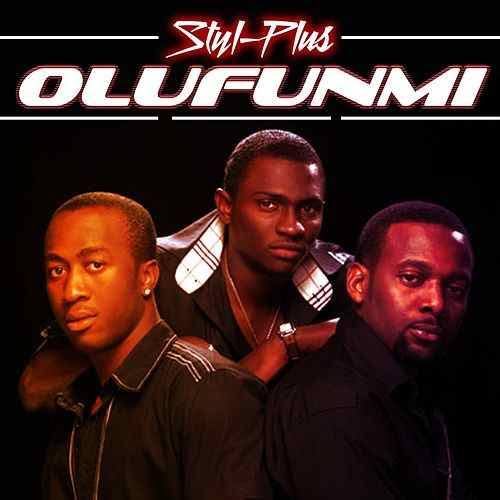 “Olufunmi“ was released by music group, Styl Plus in 2006 which became an instant banger, swimming all across the states of Nigeria to register its infectious tune on all. “Olufunmi” is a spectacular love song that has in it very adoring lyrics which is aided by the phenomally sonorous vocals of the trio of Tunde, Shifi & Zeal. It truly deserves the 3rd spot it occupies on this list. 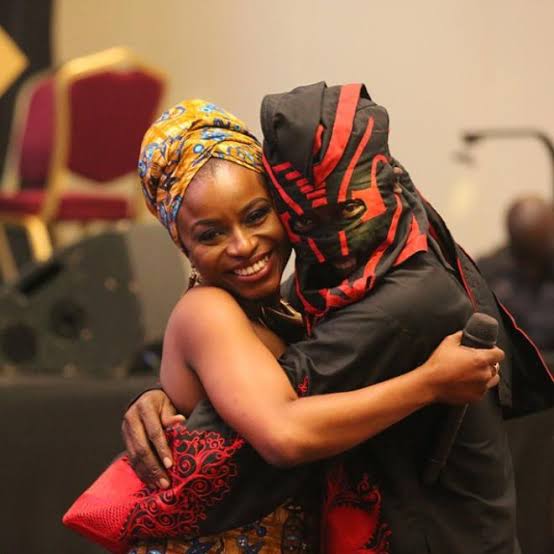 This is another classic love rendition and an evergreen song that would continue to stay relevant forever both amongst the old and Young. This song was released by Lagbaja off his 2005 album and it features his ever reliable music partner and amazing vocalist, Ego; “Africano” and till today still considered by many as the greatest love song ever to come out of Nigeria. 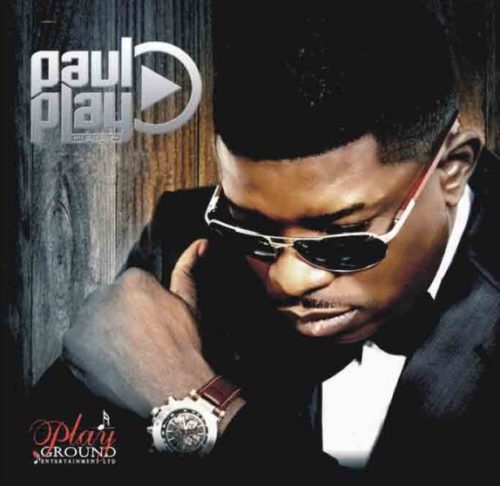 “Angel Of My Life” is definitely the biggest song Paul Play Dairo released in the whole of his music career and that is understandable because it is one of the biggest love songs that ever has been released in Nigerian music. This explosive love song was released in 2006 and it was a massive hit. 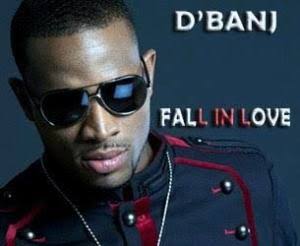 “Fall In Love” is a classic love song released by D’banj as a single in 2008. The simple but laudable lyrics of this song makes it a perfect jam when one tries to capture the heart of a partner. The Don Jazzy produced song makes it to our list not because it was shown compassion but only because it more than deserves a place. This is a nationwide hit and it makes us truly miss the ‘wicked’ combination of the Koko Master and Don Baba J. 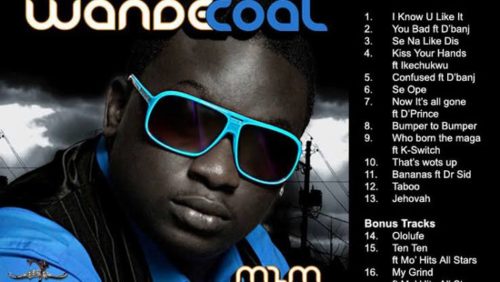 One of the greatest love songs ever to have graced the Nigerian music scene, “Ololufe” by Wande Coal by miles is the greatest Nigerian love song released between 2007 till date. This song is full of charm, sweet tune and majestic love lyrics. Wande with his extraordinary vocals nailed every aspect of the song as he succesfully makes it one of the go-to songs when you need some inspiration to make your romantic relationship with your partner work. 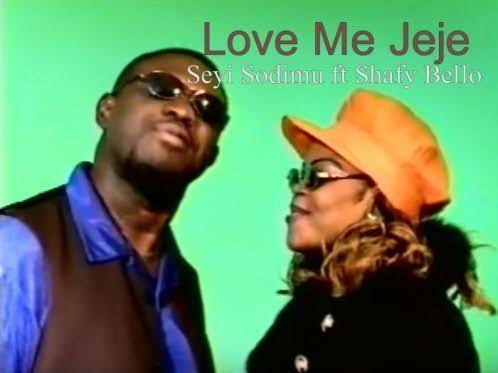 This is another evergreen song that would continue to survive no matter the number of love songs that get released in the Nigerian music scene. “Love Me Jeje” featuring Shaffy Bello is a 1997 love song released by Seyi Sodimu and it was extremely popular when it was released and was a nationwide hit. Till today it is still regarded very highly as the line “love me jeje” is still being used by many of the current generation musicians we have in Nigeria. It is a very huge record. 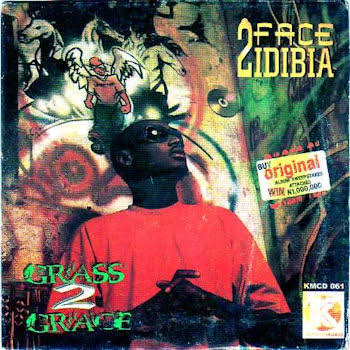 “If Love Is A Crime”

2face Idibia released this song in 2006 to an outstanding reception from music fans and it is off his sophomore album; “Grass To Grace.” This song is all shades of musical expertise as 2face serenaded it with simple but awesome lyrics as well as glamorous rhyme patterns. 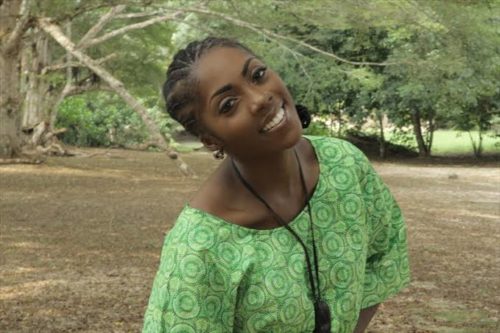 Tiwa Savage features Leo Wonder on this awesome tune which many regard as one of the biggest love songs of this current generation of Nigerian musicians. The song has very valid love lyrics and could be used to address a love relationship that one chrishes so much. Tiwa Savage has registered her name in the history of Nigerian music and this is really massive.

Nifemi is a graduate of the University of Lagos. He's a unique user of the pen when it comes to the expression of whatever. He is editor-in-chief of the organization and also a writer of news, articles, editorials and a lot more to help expand the level of knowledge of the readers and simultaneously have them entertained. A lover of music and football is who he is and a Man Utd die-hard.
Submit your comment
27 total comments on this postSubmit yours
Popular Posts