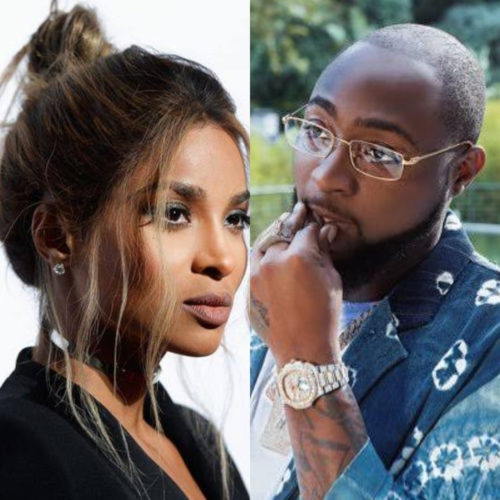 American sexy singer, Ciara, has for the second time performed Davido’s 2017 hit single; “If” on stage.

Going as far back as two months ago, Davido’s fans got full of excitement after a video surfaced on the internet showing Ciara performing “If” live on stage. We however wonder what their reactions would be like this time around after another video got on the internet showing Ciara performing “If” for the second time live on stage. Judging by how she has almost taking “If” to be her own song, would it be out of context if it is requested that Davido makes a remix with her even though he already has one with embattled R&B singer; R.Kelly.