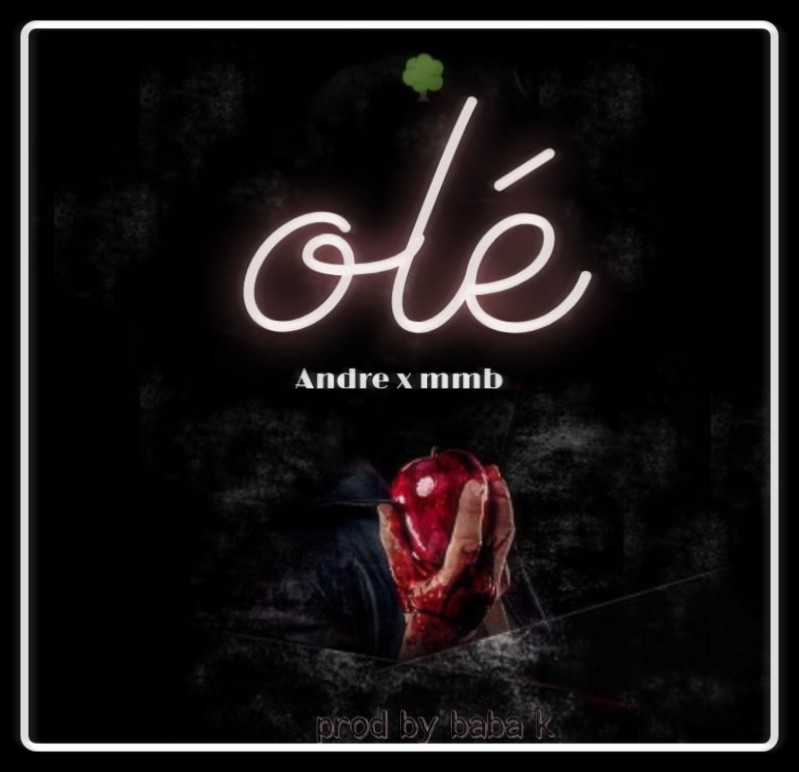 Andre teamed up with MMB to deliver his new song dubbed “ *OLÉ* ”, produced by *Baba_k*.

Mr *Andre* shows no sign of relenting as he dishes out a brand new single titled “ *Olé*” which features *Mmb*. This an Afro-vibe records (A blend of Afrobeat sound) produced by *Baba_k*

“ *OLÉ*” means Thief, @?Andre Tiwyz? is falling in love, and the girl has completely stole his heart Away, On this song he further shares that he doesn’t want drama in his life, he is in love!