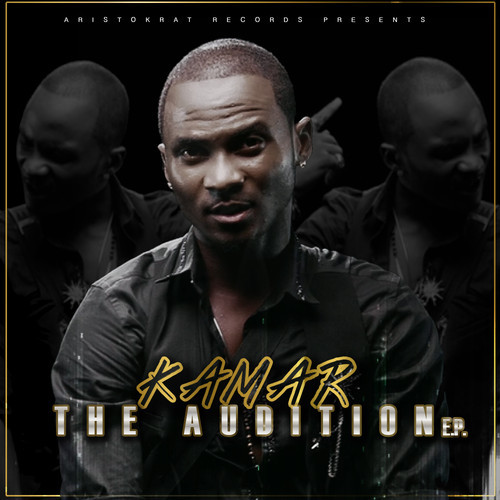 If you haven’t heard the name Kamar yet, get ready to be inspired. Aristokrat Records has just unleashed the EP of one of their most talented new acts. Kamar, an indigenous singer/songwriter has just dropped an explosive EP titled THE AUDITION.

The EP is an introduction of sorts for the talented young Hausa native. He has blended his striking vocals with his indigenous Hausa language to create a unique, flavorful body of work which is showcased in this EP.

Many of the songs are infused with Hausa, but that doesn’t stop the non-hausa listener from enjoying the music completely. With arresting beats and catchy melodies, the EP draws you in to a relatively unexplored sub-genre of Nigerian music.

Kamar is one of the newer additions to the Aristokrat Records roster but he is holding his own around his more experienced peers. His debut single “Darling Darling” and his recently released hit “Salo” have been making waves on radio and television.

THE AUDITION is just the beginning of great things for the promising artiste. Music fans all over the world will be hooked from the very start.

THE AUDITION is available for purchase on iTunes and Spinlet.