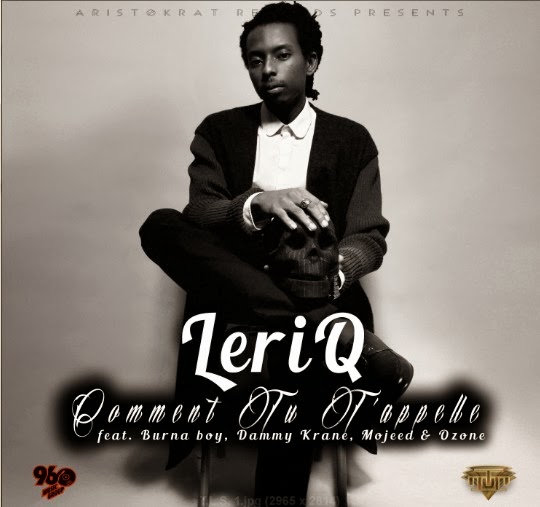 Aristokrat Records Presents LeriQ; Comment Tu T’appelle, first single off his Producer L.P. titled T.L.S. The single features Label mates Burna Boy, Mojeed and Ozone with a special Guest appearance by Hypertek’s Dammy Krane.  TLS sees LeriQ bring Industry Heavy weights such as 2face, M.I., Wizkid, Illbliss, Efya, BEZ amongst others into his world to create a timeless album that is sure to alter the sound of the nigerian/africa music scene.  Album is set for release in the 2nd quarter of 2014. Look out for the video for Comment Tu T’appelle and more singles from T.L.S. For now download listen and share.