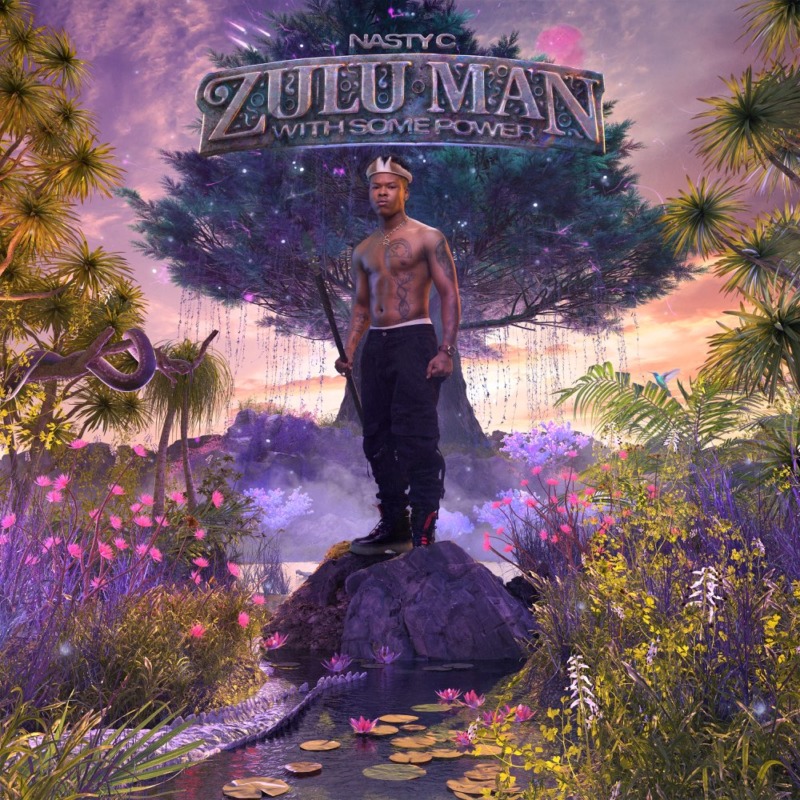 Having served us the ‘Zulu Mixtape’ alongside DJ Whoo Kid, Nasty C moves on from the project real fast with the release of this record “Palm Trees“. The rapper who recently unveiled the artwork of his much anticipated project ‘Zulu Man With Some Powers’ unlocked the new track ‘PALM TREES’ off the forthcoming album.

From the revealed Track-list, ‘Zulu Man With Some Power‘ album consist of 20 tracks and houses 3 previously released singles; ‘There they Go’, ‘They Don’t’ featuring T.I and ‘Eazy’.

Nsikayesizwe David Ngcobo, better known by his stage name Nasty C, originates from Durban in the KwaZulu-Natal Province. He started rapping at the age of nine, having been influenced by his older brother who was a producer at the time.

Between 2013 and 2015 Nasty C dropped three mixtapes; One Kid A Thousand Coffins, C L.A.M.E. and Price City. But it was the one-off single, “Juice Back,” and the ensuing remix (featuring Davido and Cassper Nyovest), that propelled him into the spotlight. In 2016 Nasty C delivered his inaugural album, Bad Hair, and gave it away for free. The critically acclaimed award winning commercial re-release, Bad Hair Extensions, featured four new tracks, including a collaboration with US rap artist, French Montana. In 2018, he dropped ‘Strings & Bling‘ album which took him to the next level.

I’ve got jewels on me
Expensive ass shoes on me
I might have a deuce on me
Choose on me
Lil mami gone make the move on me
Don’t get no glue on me
I done gassed this hoe up, now she getting rude on me
It’s over, I’m cool on it
Death by a mutha fuckin diamond
Bet my chain looking like a noose on me… Listen and Enjoy “Palm Trees” below