EME soldier and talented R&B music star, Shaydee has shot the video to his first new single “High“. The single is the first to kick start this year from his upcoming new album due to be released later this year. The video was directed by the newly-minted graduate of the New York Film Academy, Banky W alongside Adasa Cookey, and was written and produced by Banky W.

The video was filmed on set at the luxurious five-star Eko Hotel with credits to Kenepisode1 for styling, Laide Makeovers for makeup and Ebere Thomas for photography. 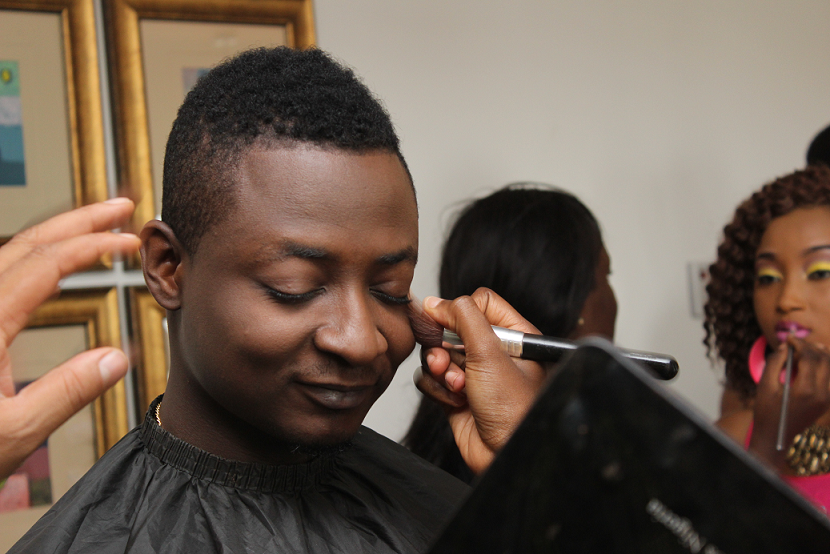 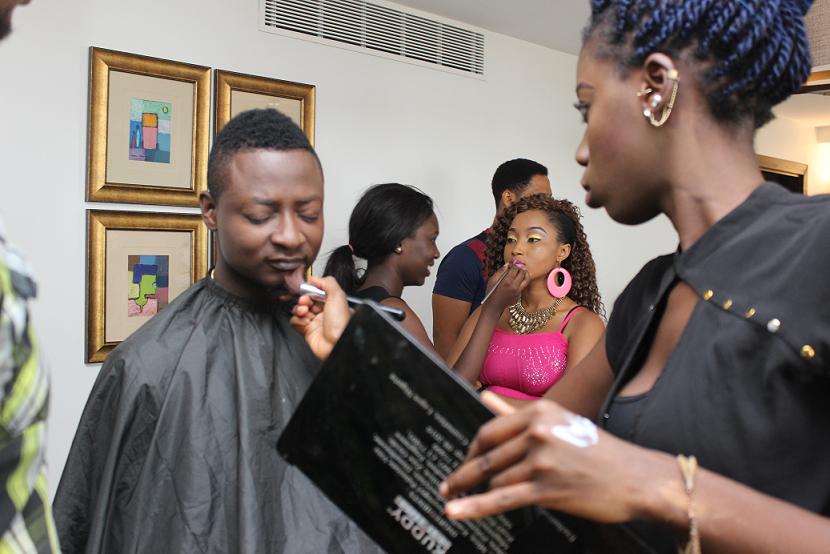 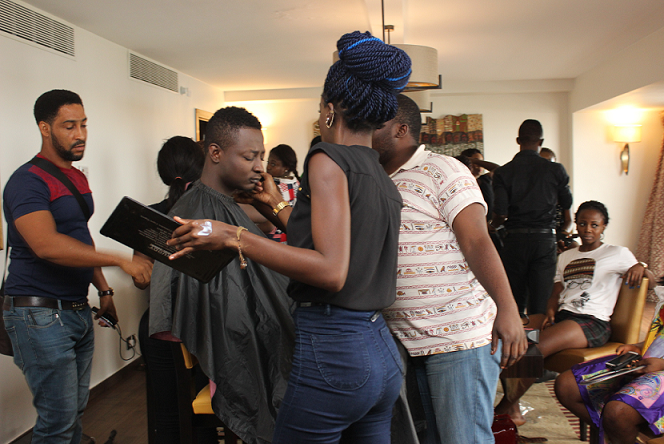 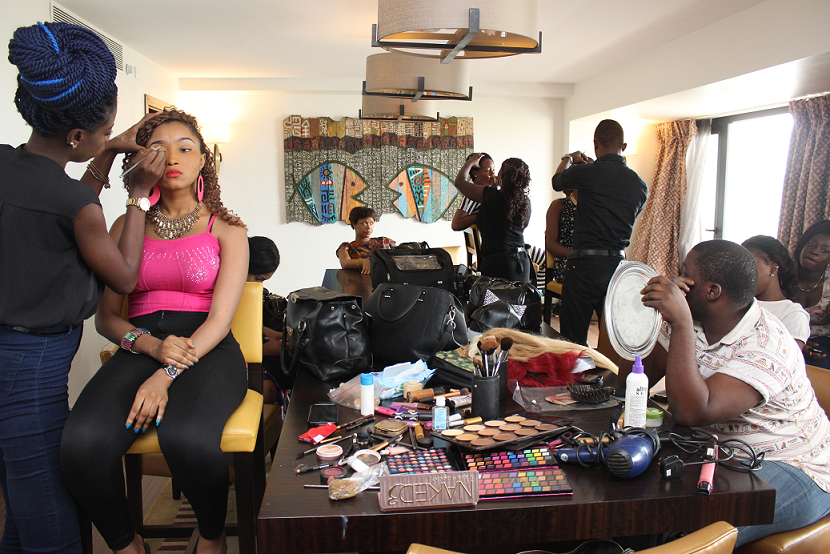 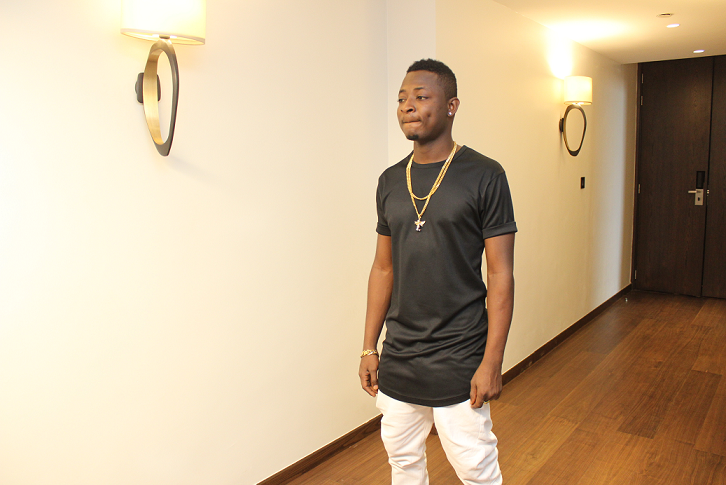 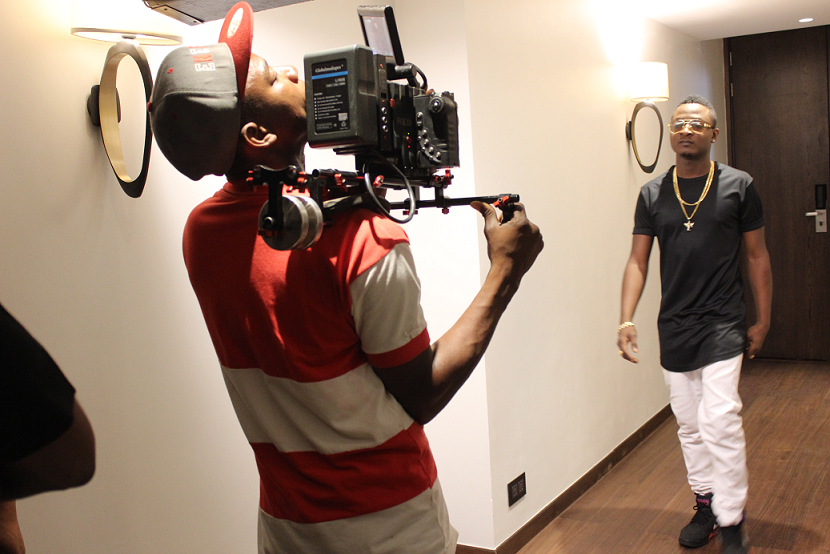 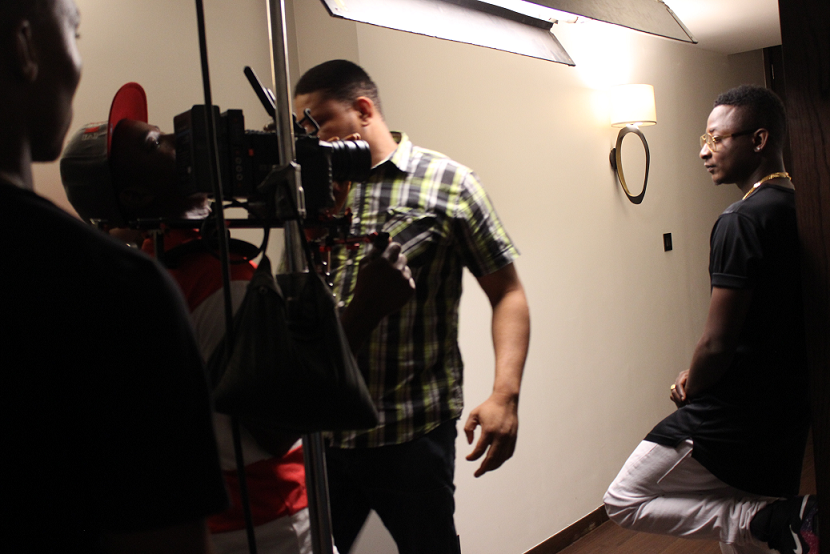 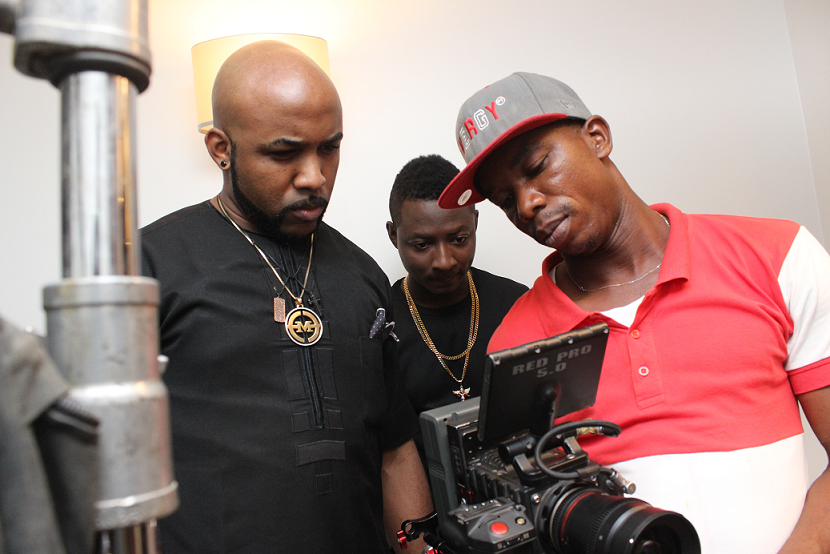 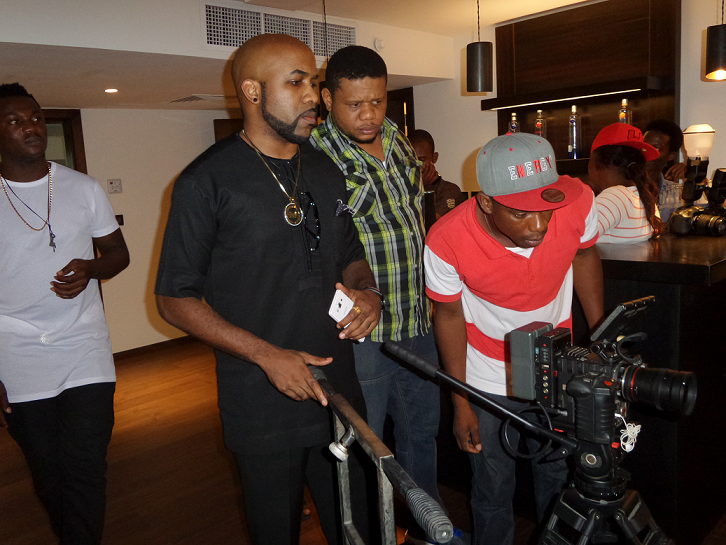