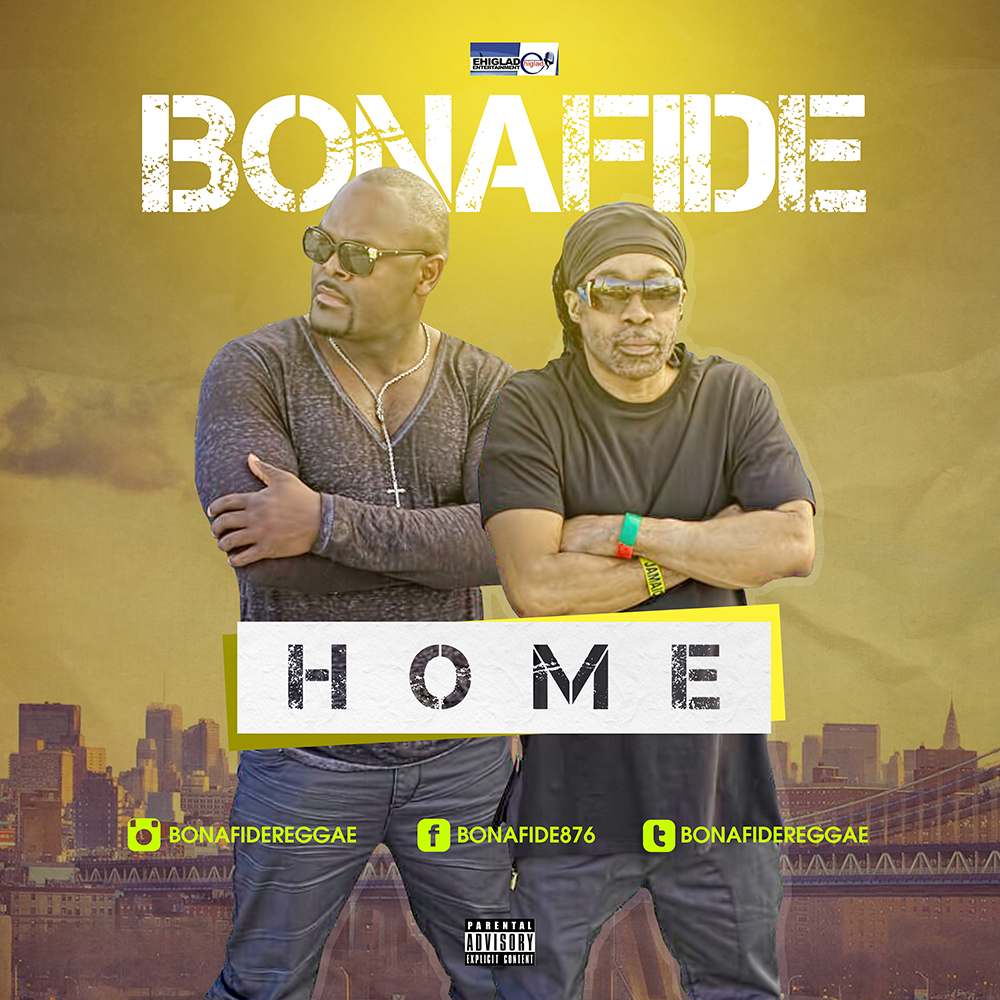 Bonafide is a reggae band from Montego Bay, Jamaica and Benin City, Nigeria, with raw talent and pure ambition. The reggae pioneers are proud to put their own reggae twist on the world hit home. They released their debut album ‘One Wish’ 2012 and. same year Bonafide received the 2012 Best reggae Band Award from Link up Radio in New York. Bonafide’s One Wish CD received submission to the Grammy academy in 2013.