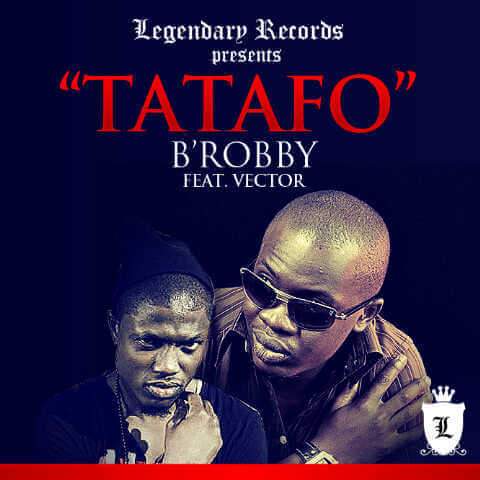 B’Robby is a steady rising R&B artist who has the ability to diversify and is officially signed to Legendary Records. He teams up with steady rhyming SuperStar, Vector Tha Viper to produce magic. “Tatafo” is a song that talks about enemies.. Yeah, we tend to have them alot when we are steady on the rise.

Although he is still new to the game, B’Robby had previously released two singles titled “Drinks On Me”& “Shower Down”  It only gets better…”