Previous: “HOLY FIELD” IS CROWNED THE CHAMPION OF THE HENNESSY VS CLASS 2016 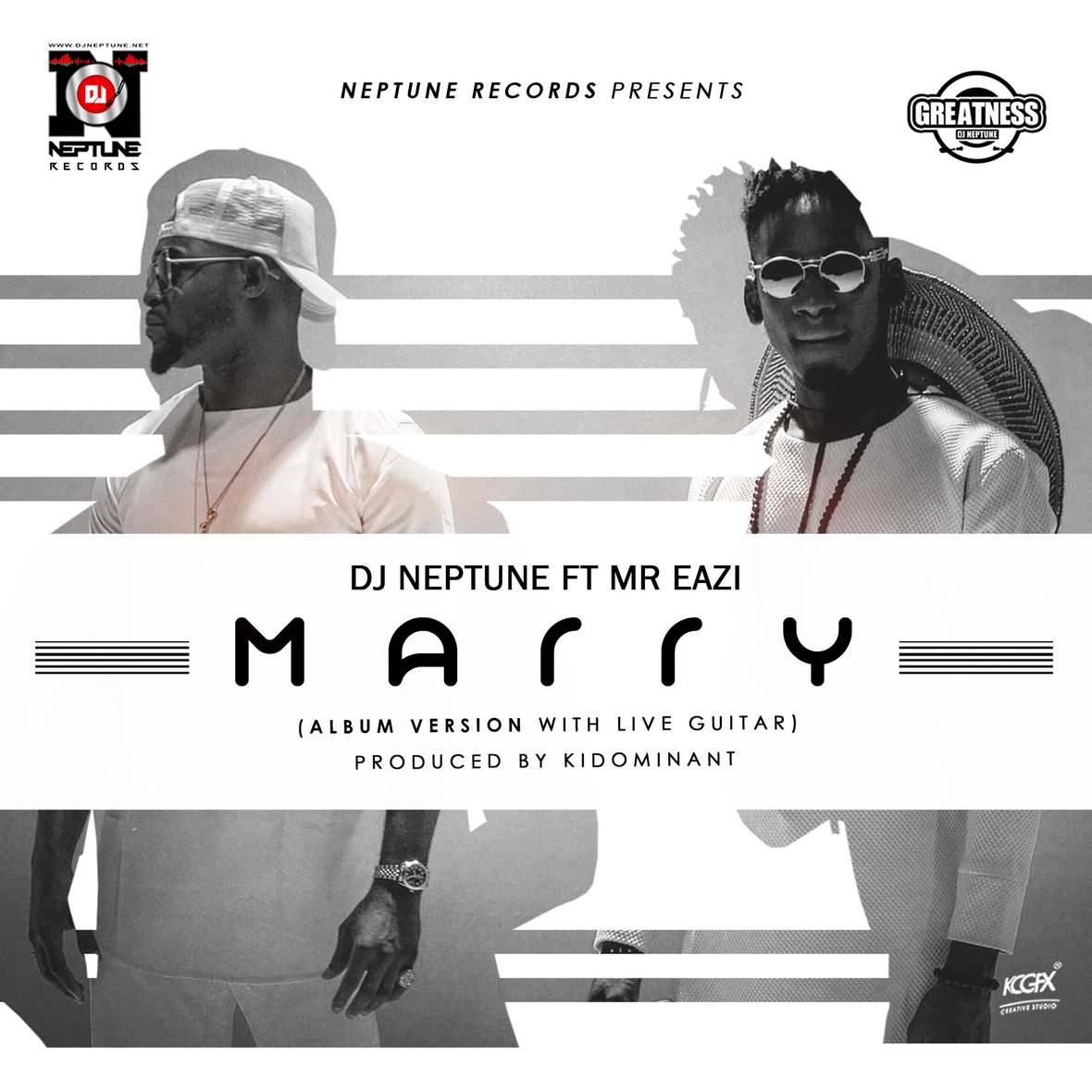 From the stables of Neptune Records, we present to you BTS pictures of some scenes from the Clarence Peter directed music video for MARRY, with official lyrics video and a new guitar version of MARRY by DJ Neptune feat. Mr Eazi, produced by Kiddominant with live guitar from Fiokee.

MARRY is one of the single off the yet to be released G.R.E.A.T.N.E.S.S album by DJ Neptune schedule to drop before the end of 2016. The music video forMARRY drops soon but in the meantime enjoy BTS pictures, the new Marrywith live guitar and learn the lyrics to your favourite tune. 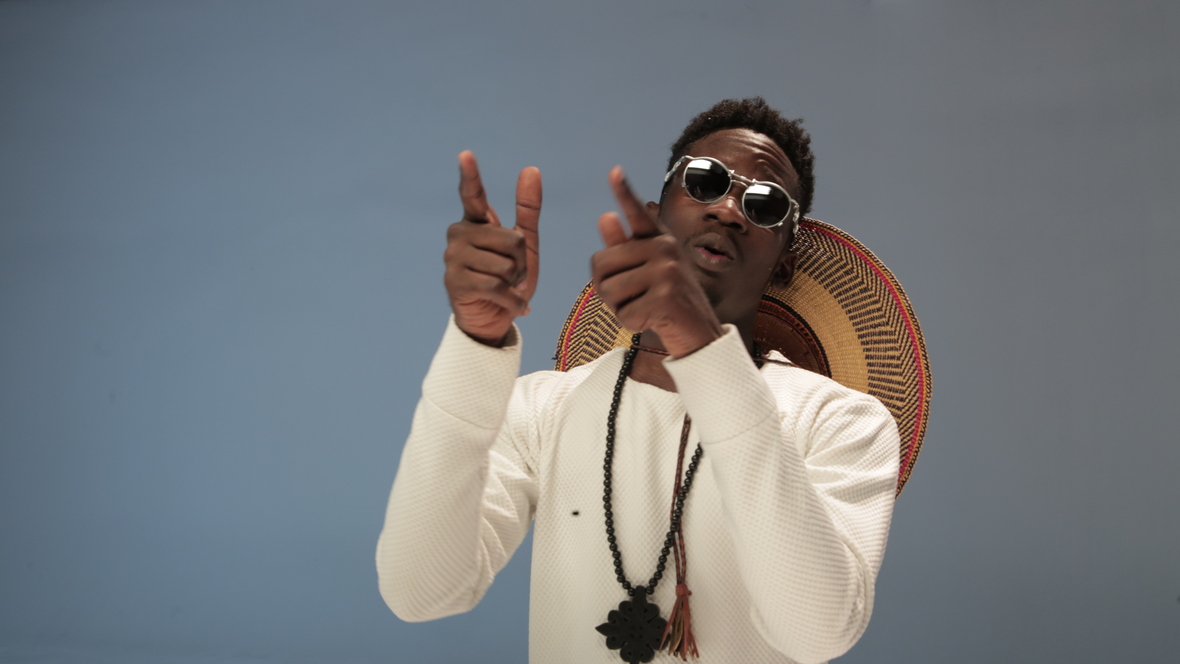 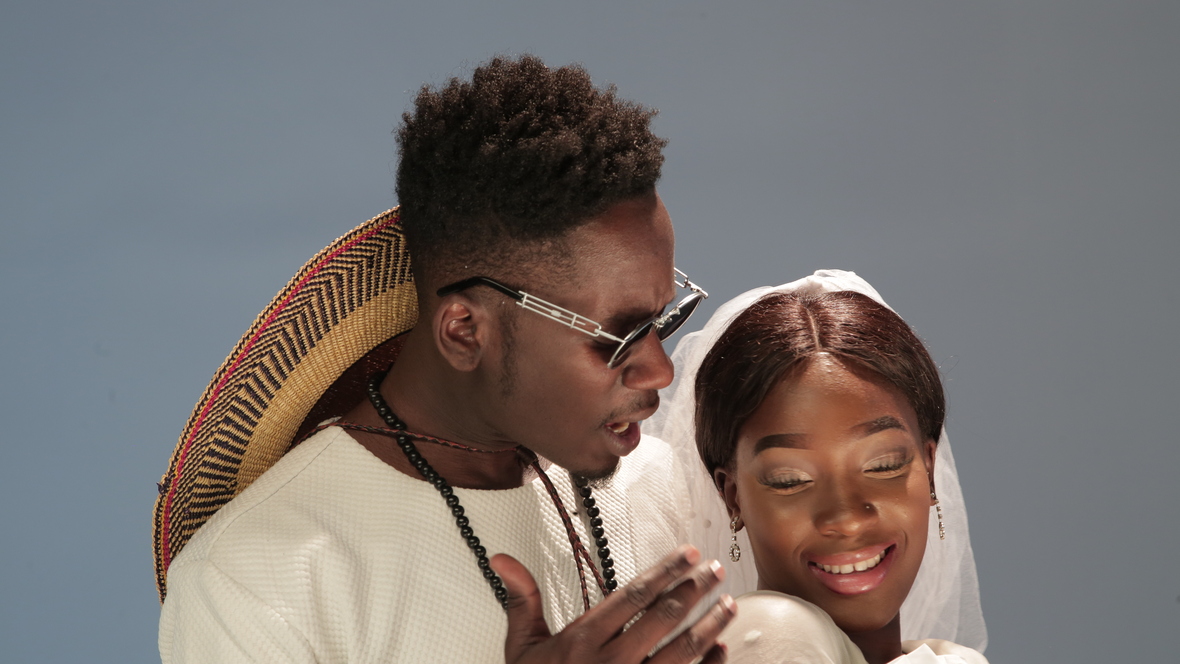 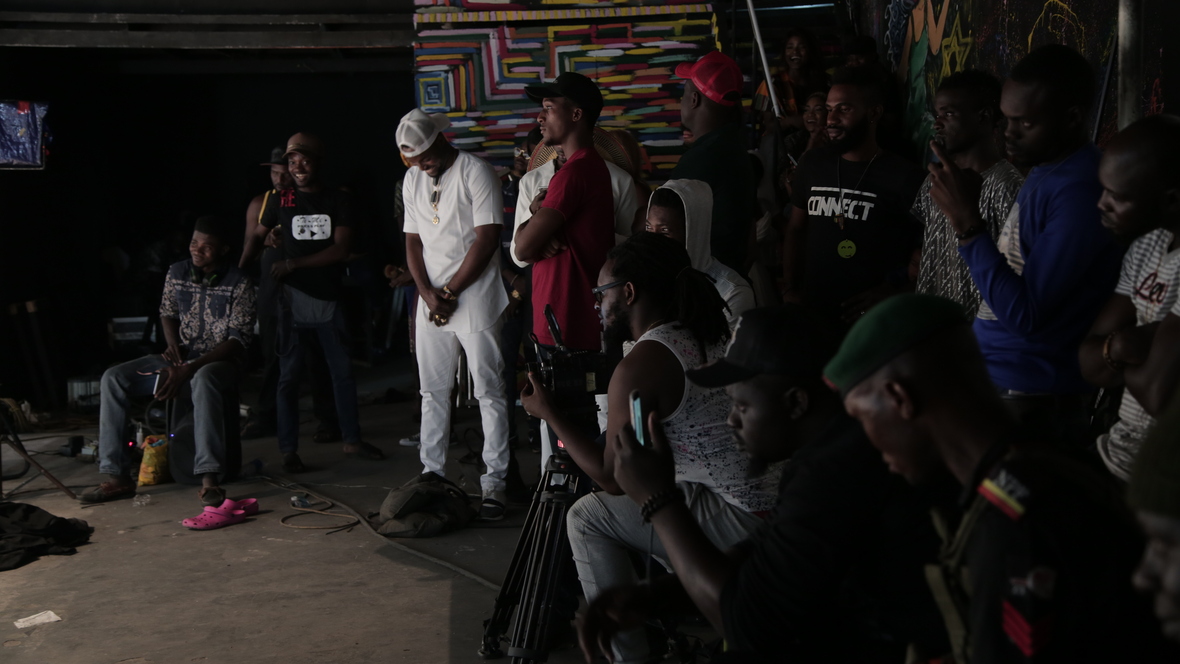 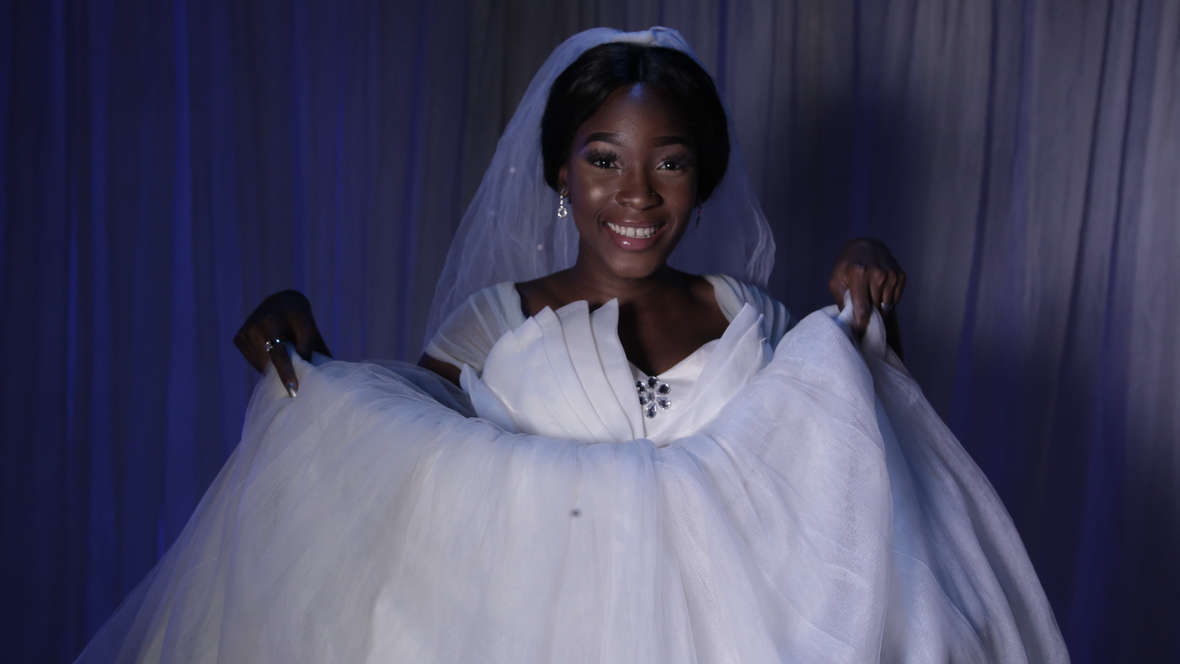 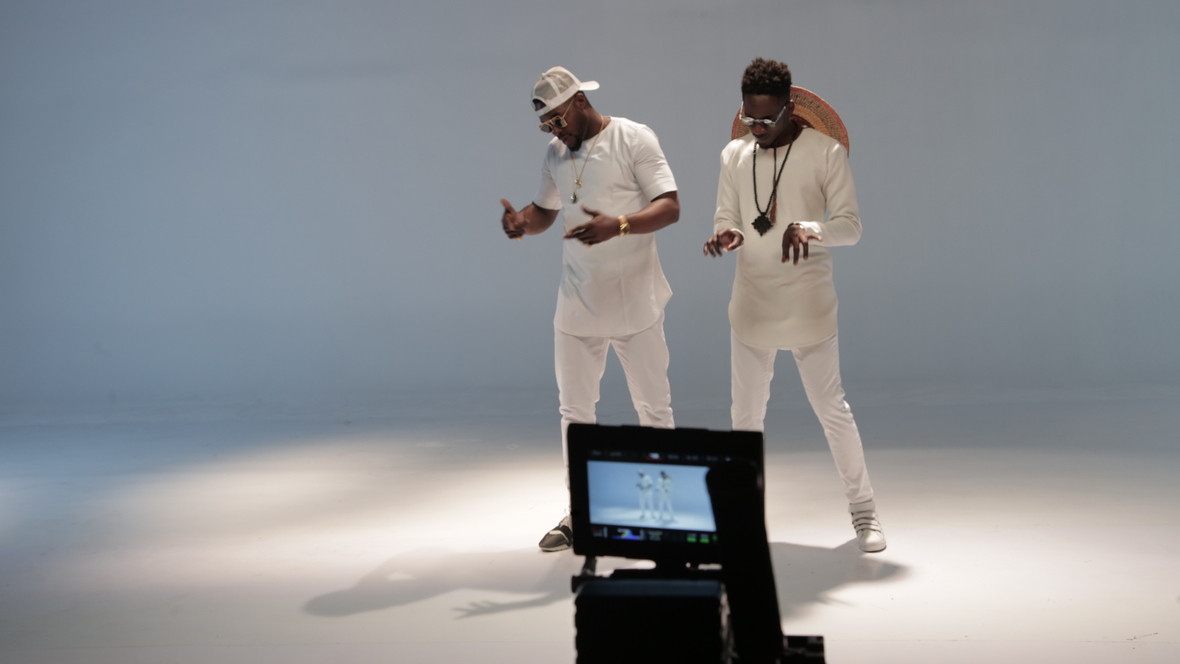 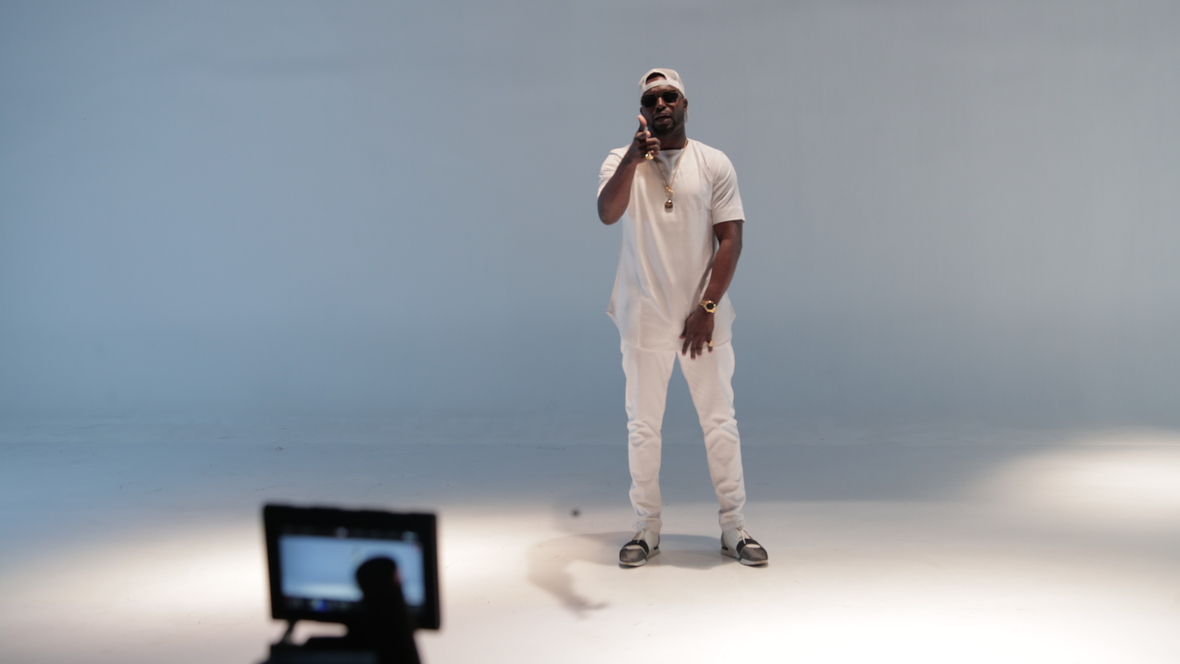