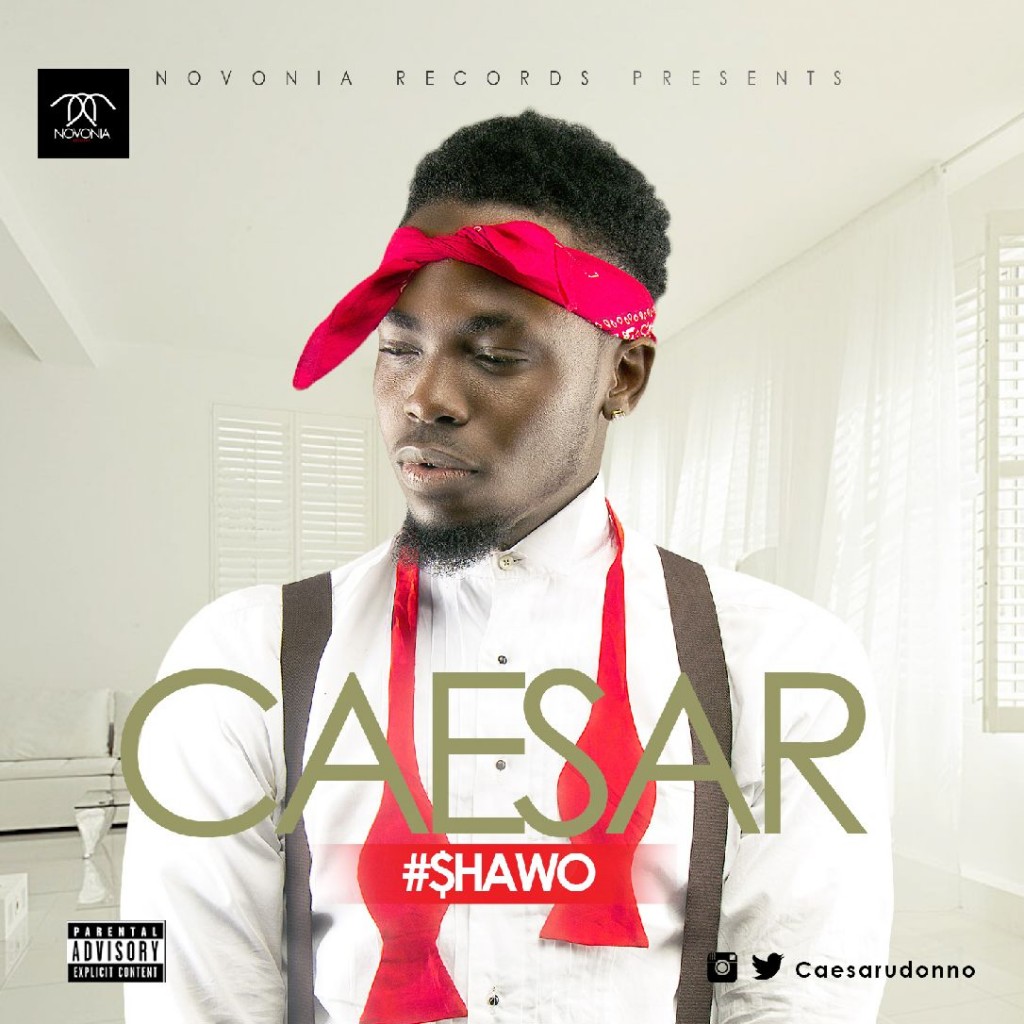 Novonia Records presents Caesar’s “Ashawo“, the Edo state born singer and song writer who started singing at the age of 12, and was recently signed to Novonia Records .

His music is influenced by the greats likes of Majek Fashek, Buju Banton, Movado but he’s an extremely versatile artiste with the ability to infuse different genre’s in his music, although he is a Dancehall artiste. Caesar debuts with a catchy song called “ashawo“. The song was produced by Armeiz and mixed/mastered by Suka Sounds.