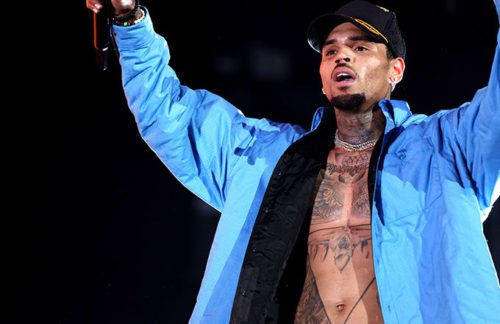 American-international music superstar; Chris Brown has announced that he would be dropping another album very soon.

Chris Brown who only just dropped an album; “Indigo Album” just less than two months ago is currently filled with some musical hyperactiveness, going on tour back-to-back and now announcing he would be dropping another album which doesn’t seem to far away. Although the American superstar did not reveal too much, he disclosed the album would consist of 10 tracks which would be sharing the same cover art with the “Indigo Album” as it is an extension of the album which currently is doing very well on digital streaming platforms.

There are leaked information that our own superstar, Davido, would be featuring on two tracks on the album. Aren’t you excited for what is to come? We are anyway.