Previous: YQ Slams Nigerian Media For Not Including DaGrin As One Of The Artistes Of The Decade 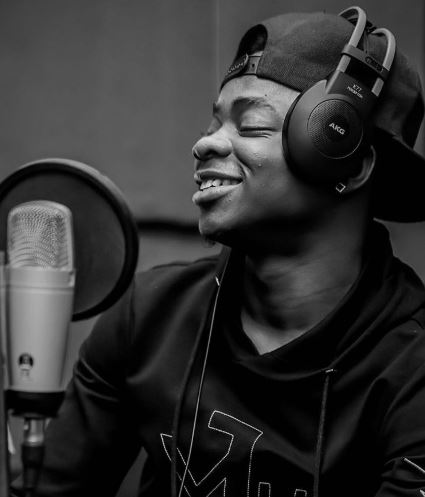 The younger brother to Dagrin, Trod has pleaded with rapper, Olamide to pick his calls.

The young man who is also a singer took to his Instagram page to plead with the YBNL boss to respond to his calls. The post reignited the talk of who really paved the way for indigenous rap in Nigeria. Many feel that  Olamide should help the singer as he would have never made it this far without Dagrin’s influence. 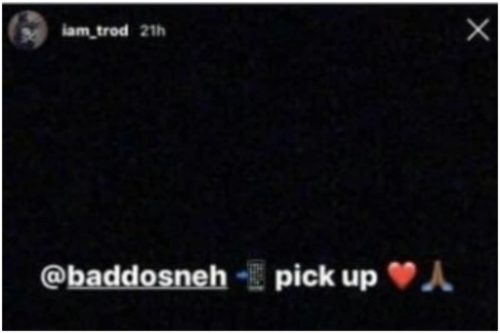 “DaGrin’s Younger Brother ,Trod Pleads With Olamide To Answer His Calls”, 5 out of 5 based on 1 ratings.