Davido And His New Girl, Mya Yafai Spotted Kissing At A Party In The US 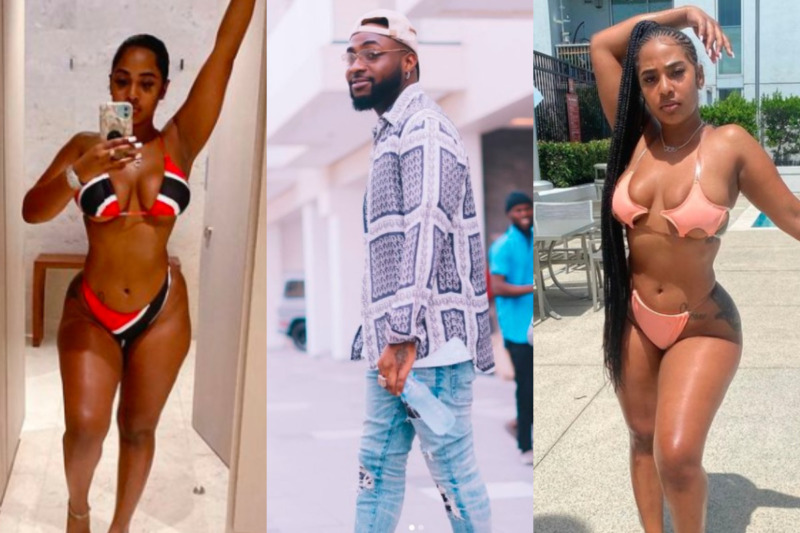 Davido has officially given his “Assurance” to his new girl, Mya Yafai.

The singer and the supermodel were spotted at a party in the US passionately kissing. From the photos shared on Instablog,  Mya Yafai was seen dragging the father of four in for a heated kiss.  It also appeared that OBO and Mya had one too many at the party. 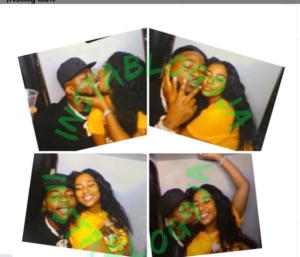 Online in-laws are in shock after the photos surfaced online. They are aggressively dragging Mya Yafai for destroying the relationship between Chioma and Davido.

Recall, Davido and Mya Yafai made headlines last month after they were spotted stepping out for an event in the Caribbean. You would also recall how Nigerians slammed her after they discovered she was the lady Davido made reference to in his song, Holy ground.