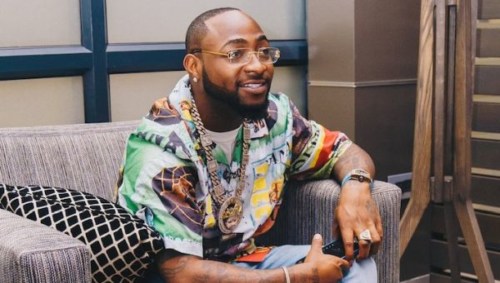 King of Afrtobeats, Davido has helped solve the mystery about the correct pronunciation of his stage name.

The Fem crooner was a guest on Trevor Noah’s show, The Daily show last night. Trevor Noah asked Davido for the correct pronunciation of his stage name following the debate he had with his friends about the name. According to him, he wants to know if it is pronounced Davido or Da-Vido.

Davido simply told him that his name is pronounced differently by different people in the world. According to him, his name is pronounced Davido in Nigeria and Dah- vi-do or Da-Vido by fans in Paris, South Africa, Europe.  He revealed that the pronunciation doesn’t bother him and his fans are free to pronounce Davido in whatever way and tone they want. He added that their pronunciation won’t change the fact that his real name is still David Adeleke.

Watch the video below,