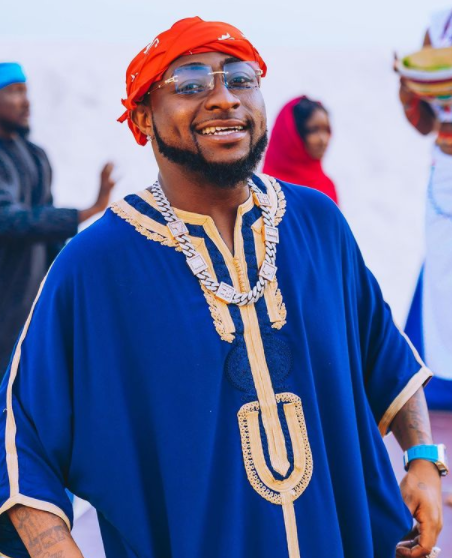 It’s not everyday you see throwback photos of not one, but two of Nigeria’s most influential Billionaires.

Netizens who have always wondered how some of these richest men in the country looked before they started hitting Billions got a glimpse of it and we have Davido to thank for that.

In the spirit of Throwback Thursday, Davido decided to have a blast from his parent’s memories. He took to Instagram to share some never seen photos of his Dad, Dr. Deji Adeleke, Aliko Dangote, His late mother (Veronica Adeleke) and Uncle Wazira with his beautiful wife. 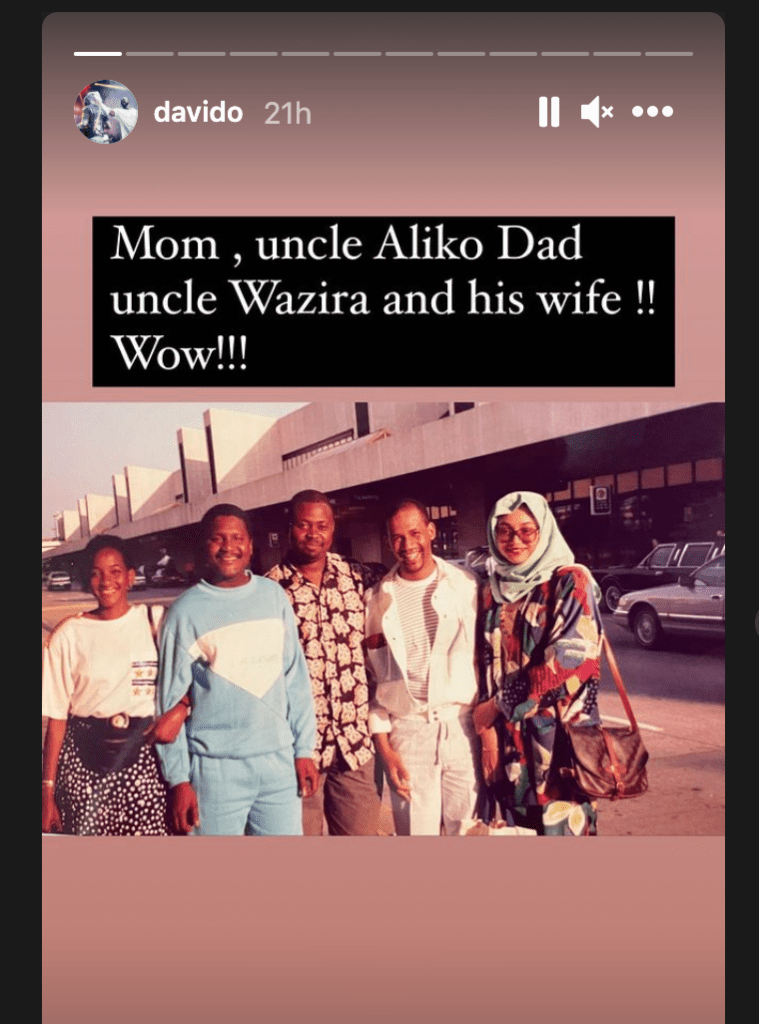 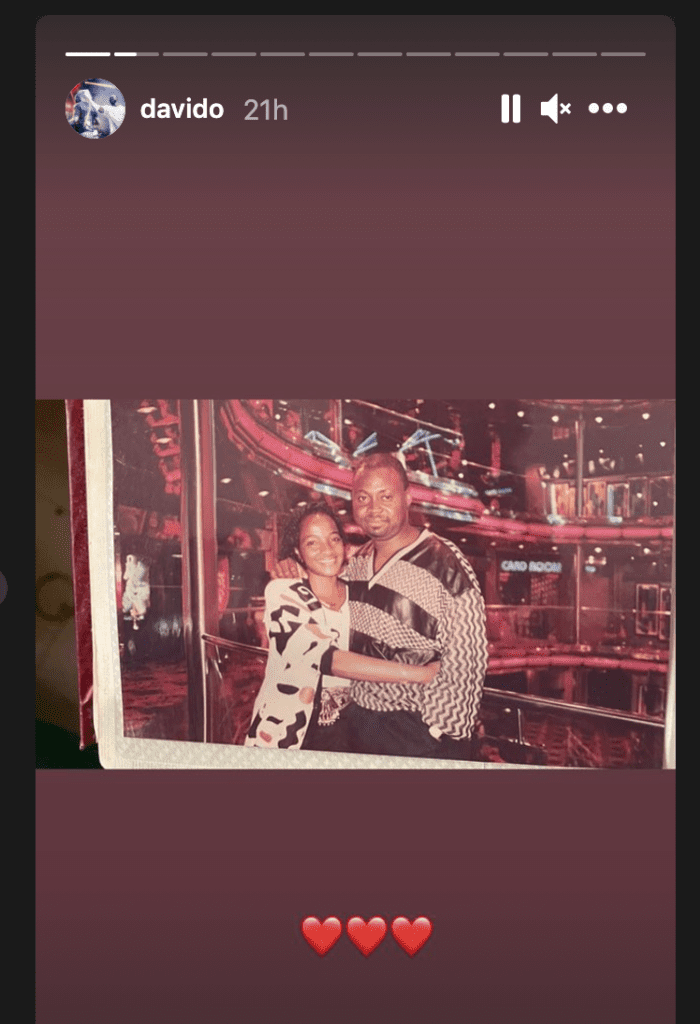 Davido didn’t miss out on the opportunity to throw jabs at his elder brother, Adewale popularly known as Chairman HKN. He shared another photo of his Dad and asked his brother, Chairman HKN to confirm if he was the one in the picture because of the striking resemblance between Adewale and their Dad or his eyes were just deceiving him. 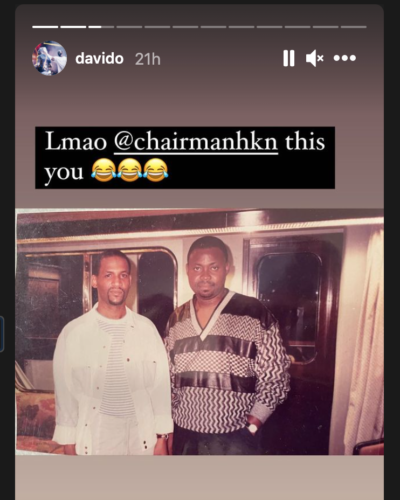 M.I Abaga Shares How He Missed Out On Signing Oxlade In 2017

M.I Abaga Shares How He Missed Out On Signing Oxlade In 2017