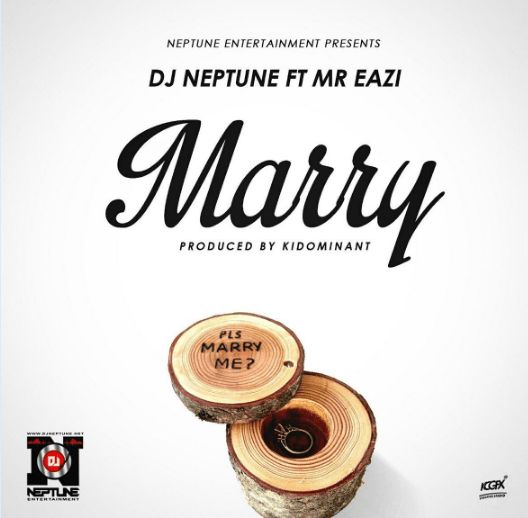 Neptune Entertainment is happy to announce the title of DJ Neptune‘s debut album G.R.E.A.T.N.E.S.Sand to commensurate the excitement, Neptune is releasing a brand new single off the yet to be released Album #GREATNESS, featuring rave of the moment and new Star Boy signee Mr Eazi who is currently taking Afrobeat to another level.

According Neptune: It’s been a long journey of sleepless nights and hard work putting this master piece together and am more than happy I will be sharing it with you all very soon. Enjoy the new Anthem MARRY by DJ Neptune featuring Mr Eazi, produced by KIDDOMINANT.