by Tyler
in A-List, Songs
0 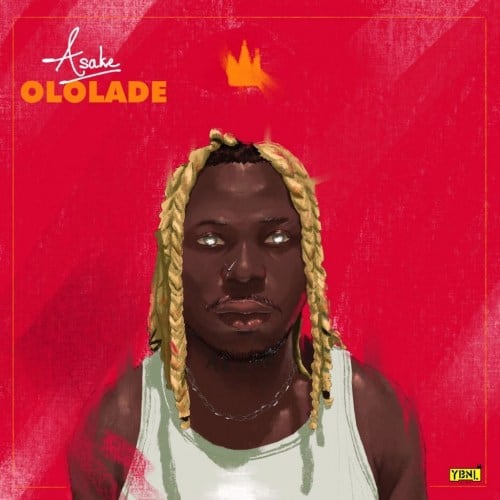 Nigerian Afropop/Afrobeat singer, Ololade Asake, also known as Mr. Money comes through with a follow-up to his 2022 hit song, Omo Ope, with an assist from his label boss, Olamide Baddo. Asake Trabaye, is a song with a wide street acceptance. That did not come as a shock considering the meaning of Trabaye itself. which has been interpreted as wanting to get high, same as “Gbemi De Be”.

It’s just plain logic, titling a song following a widely accepted street slang just gives it more street credibility. Personally, I would commend the fact that Asake has been putting out a lot more music after joining the YBNL family unlike his disappearing act following, Mr. Money. Trabaye is that song that has the ability to accelerate your mood without you even knowing it. I like that although it’s a street song, it has a cool vibe to it. Also, Olamide’s backing vocals killed the song. The encouraging ending remark did something unique to Trabaye. 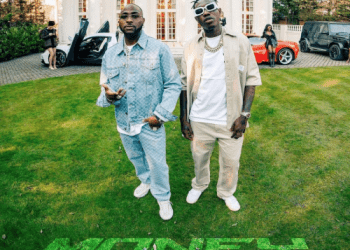