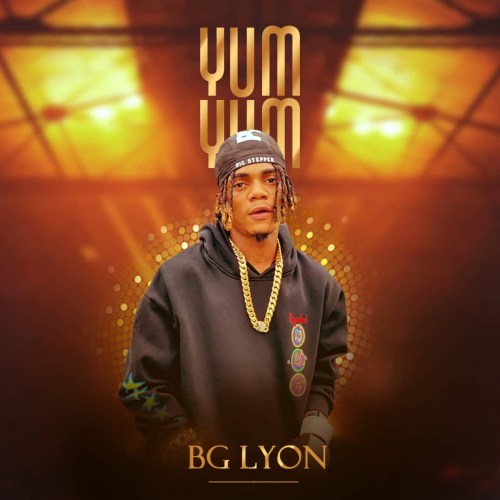 Kelvin Donatus popularly known as BG LYON, is a native of the Anambra state part of Nigeria. He is the 3rd child in the family who ended up as the entertainer, usually described as an ambitious soul who just wants to sing. He began singing at the age of 18, with plans to make a career of his talents while in school. Professionally, he started music at the age of 20.

BG Lyon is an optimistic artist specialized in feeding his audience with good rhymes effortlessly on the song, with each line. He’s a businessman and also the CEO of BGL furniture & interiors. He has traveled to different countries around the world.

According to Bg Lyon, he’s influenced by several top artists, and so, his debut song will not represent anything less. With a wide range of influences from Wizkid, Burna Boy, he started as a music lover. He also had a penchant for solid rhyme patterns, but soon after, He came into his fold as an AfroHiphop maven. With all these influences in his music life.

Here comes the much-talked-about new debut single that would blow your mind, “YUM YUM“… Listen and Enjoy below;