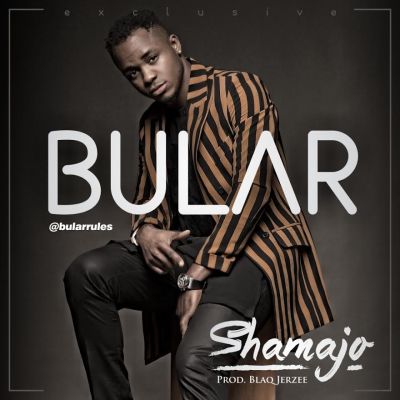 The record is as groovy as it is inspirational with Bular complimenting Blaq Jarzee’s instrumentation to a finish that sets him apart as an act to watch this year.

“Shamajo” is produced by Blaq Jerzee; mixed and mastered by TinTin