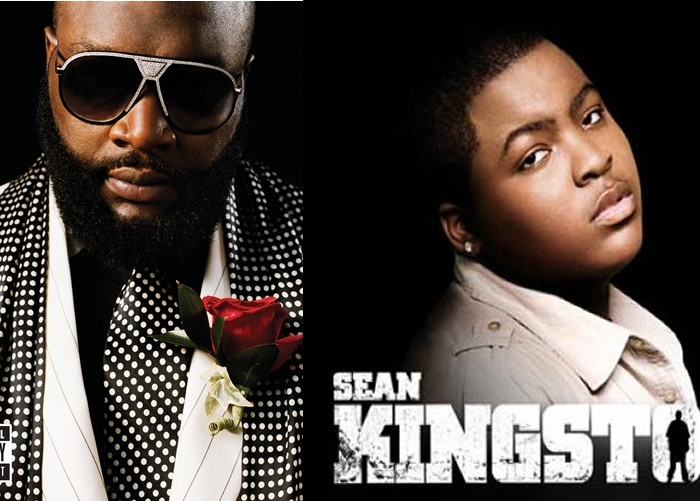 American Music stars Rick Ross and Sean Kingston, are among the dignitaries lined up to perform in this year’s edition of the calabar carnival.

Jamaican-American singer, Sean Kingston who recently survived Jet-ski accident would perform at a Reggae Night scheduled to hold on the 16th of December, at the U. J. Esuene Sports Stadium.Nigerian artistes like King Wadada, Nyore,and many others would also perform on the same stage.

American rapper, Rick Ross, would rock the city on Calabar Rocks Night on December 28, alongside the likes of P-Square, Banky W, Wizkid, Ojb Jezreel, Stunt and Julius Agwu at the U. J. Esuene Sports Stadium.Also performing in this year’s Calabar Festival is Kool and the Gang, an American jazz, R&B, soul, and funk group. The soul and funk group would perform at the Governor’s Masked Fete on December 20, at the Tinapa Water Park.

I Do Not Respect Him, He’s Contributed Nothing To Music – 50 Cent Shades Rick Ross