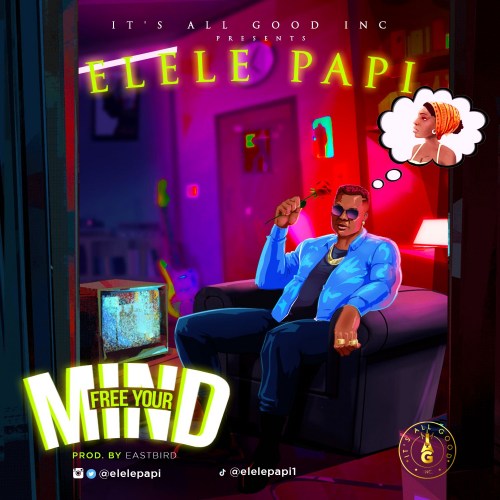 Andrew Ikhine professionally known as Elelepapi is a Nigerian singer, songwriter, and performing artist. He grew up in Lagos City. He is the last child of a family of 4 children. He started his music journey as a rapper at the age of 15. He describes his sound as Viby Afrofusion influenced by the music of Wizkid and Future.

He released his debut single “Free Your Mind” which is gaining so much popularity in the media He is signed to Its All Good Records under the management of Hear Word Entertainment.

Listen and Enjoy the tune!